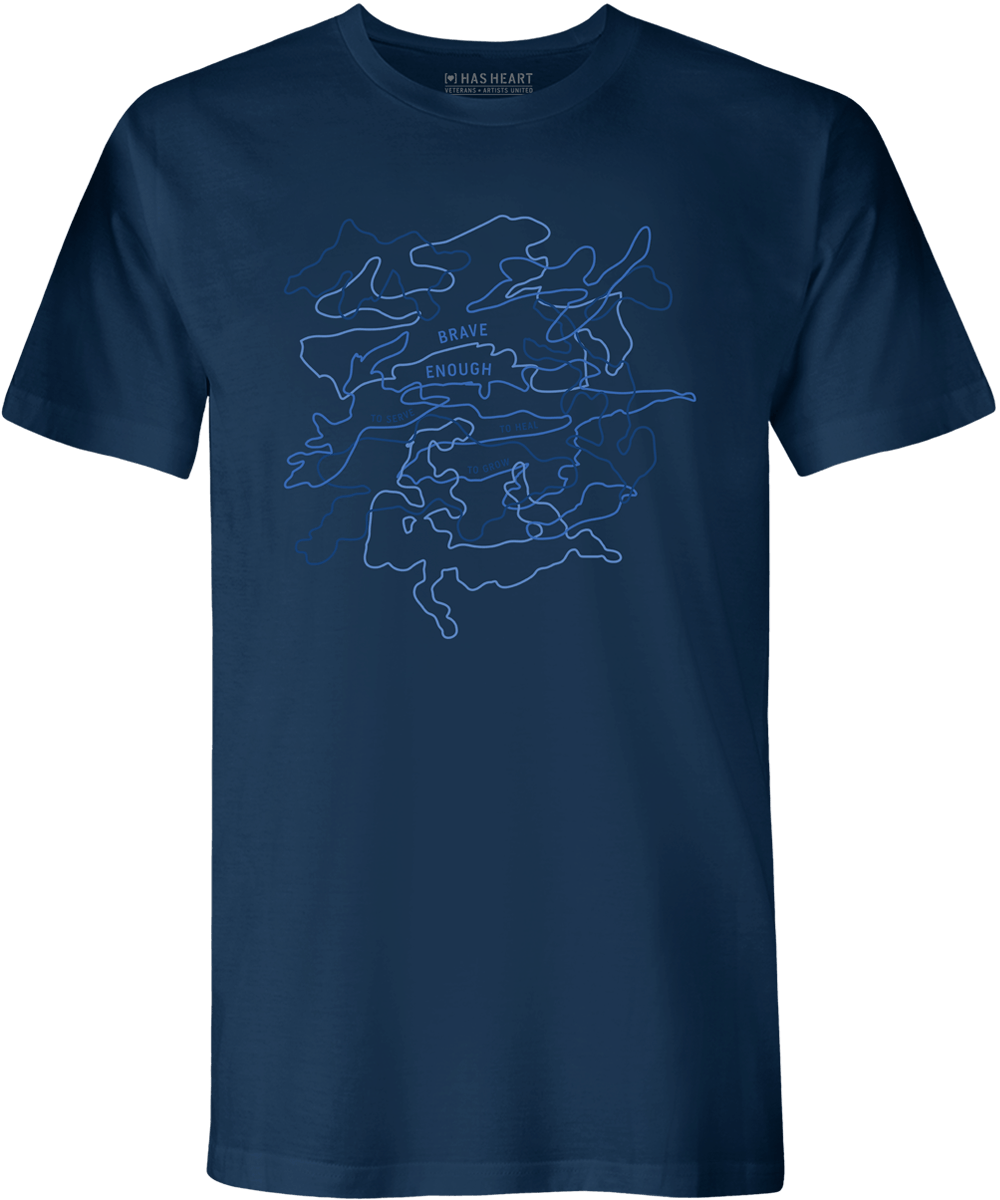 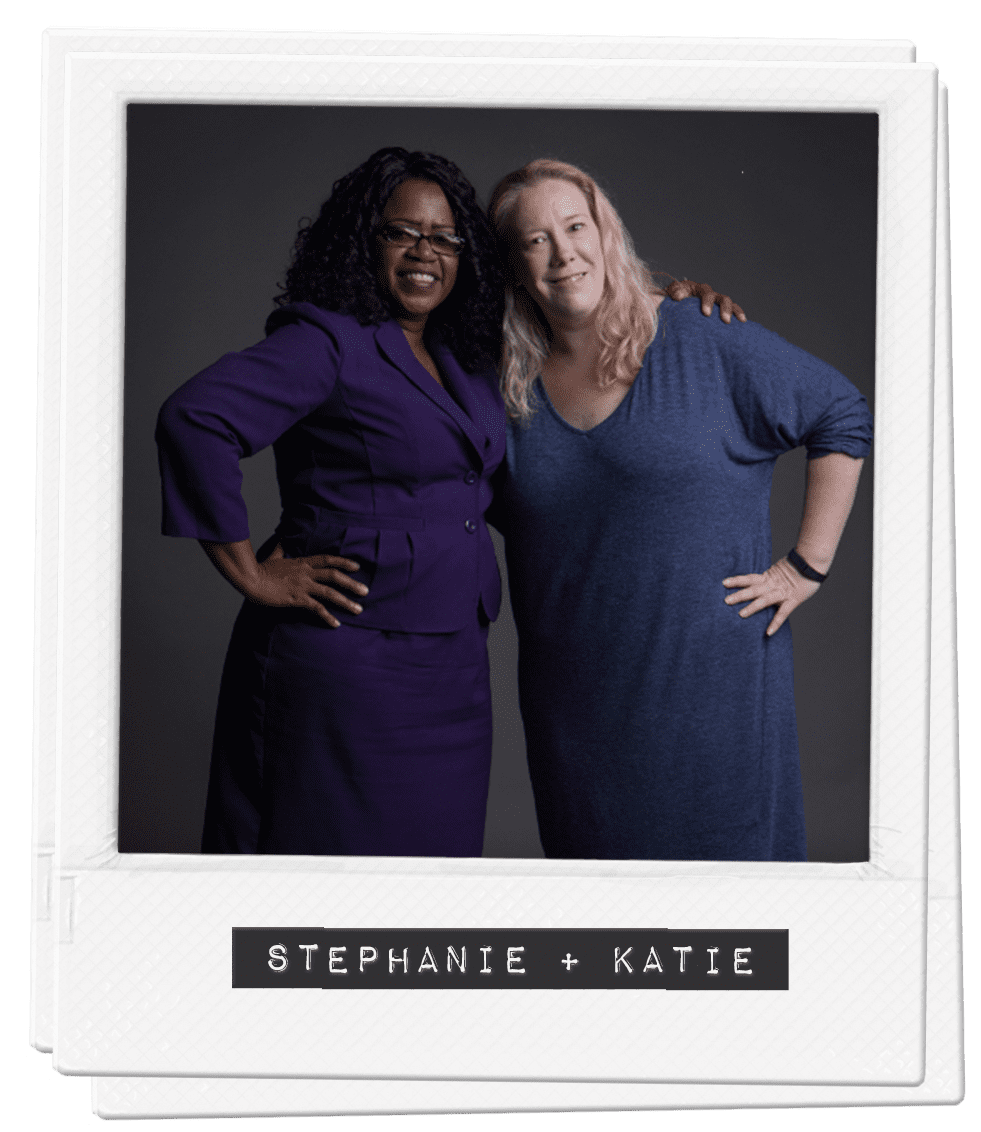 The entangled chaos of the woodland camouflage pattern represents the struggles Stephanie faced after she stepped up and was brave enough to serve her country. However, after having to deal with MST (Military Sexual Trauma) ontop of GWI (Gulf War Illness) from her deployment and the resulting PTS (Post Traumatic Stress), she had to now become brave enough to heal.

Her faith as an ordained minister combined with her passion to empower fellow women Veterans have become a driving force, which has fueled Stephanie to become a best-selling author, entrepreneur, consultant, motivational speaker, and more. Her message is simple, yet powerful: You are brave enough to serve, to grow, heal, build, and to live the life you were called to live.