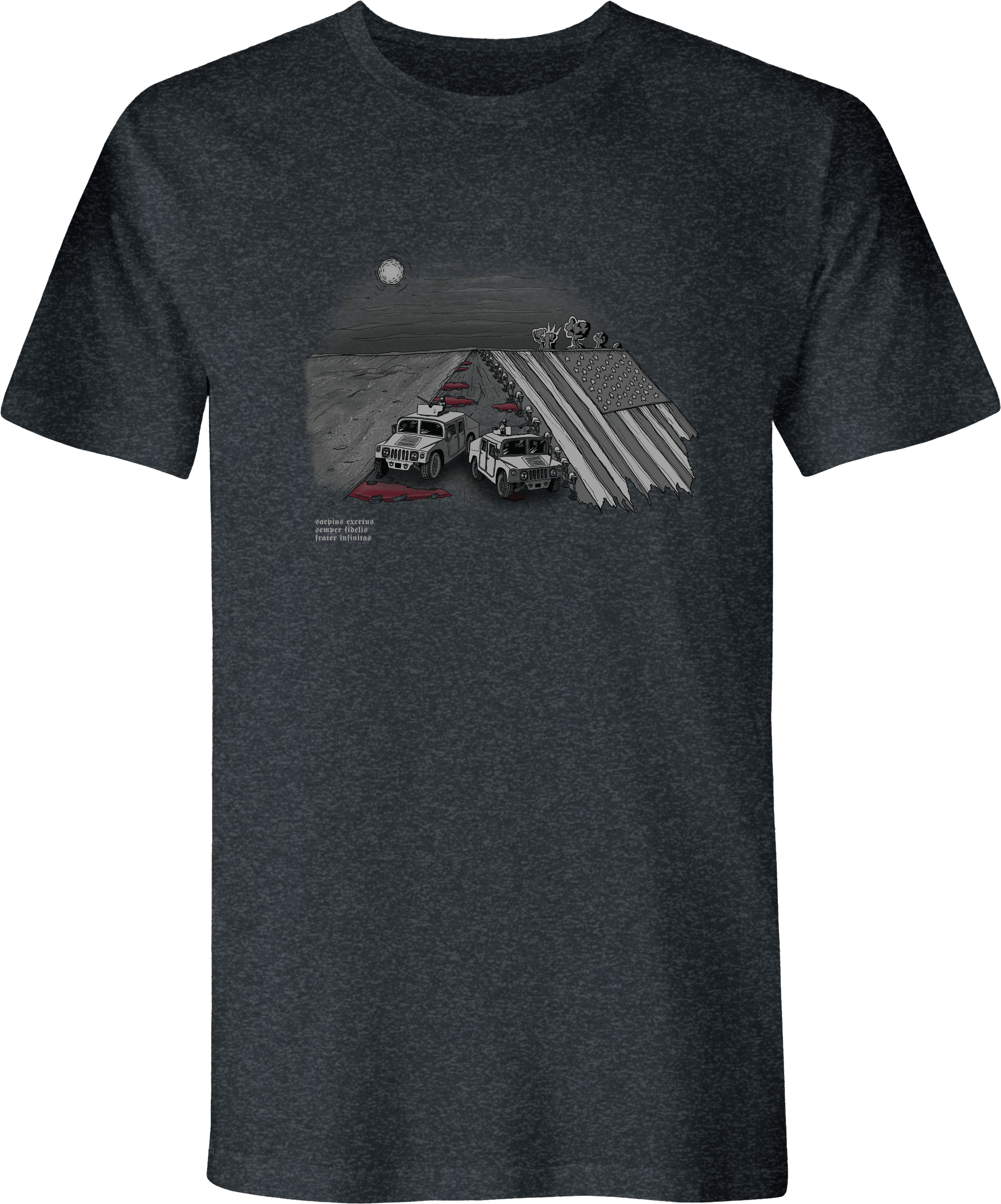 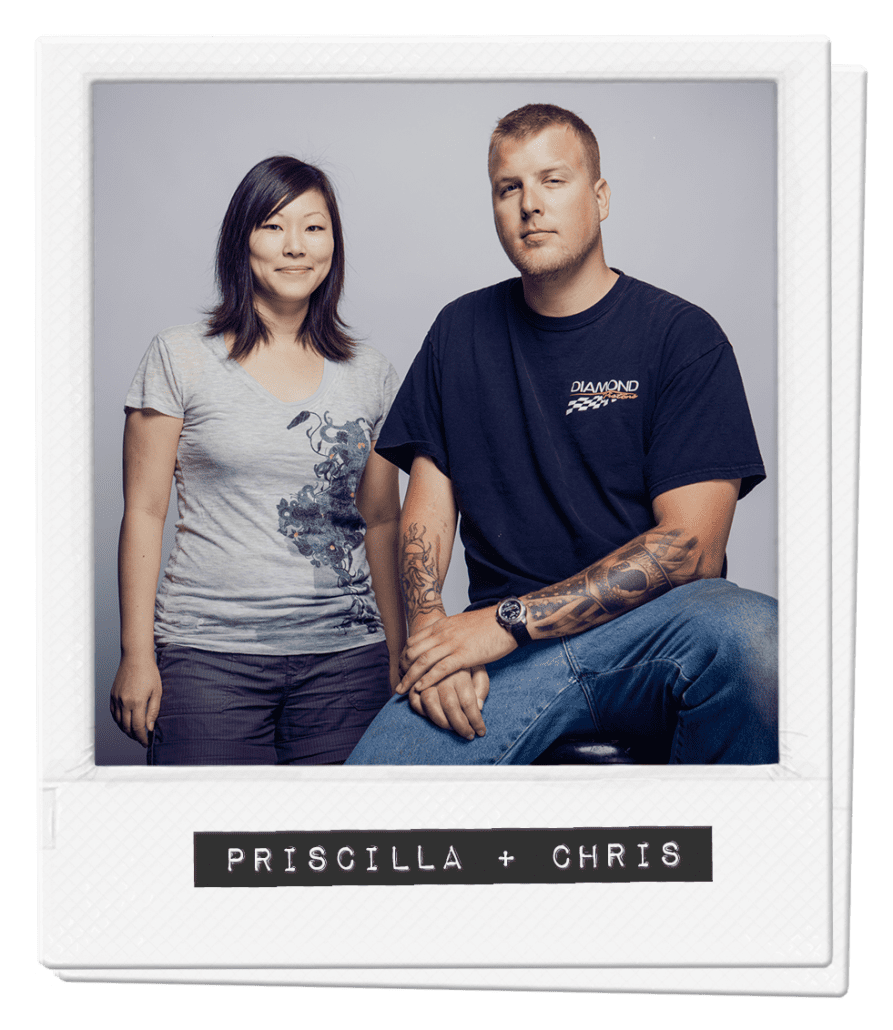 U.S. Marine Combat Engineer, Chris Weirs, was on his second deployment in 2005 as part of a lead security team for convoys. Chris said he never heard the blast when his Humvee drove over an undetected IED. The two men in the front seats of his vehicle died instantly while Weirs was thrown from the vehicle, sustaining a myriad of injuries.

His design is a memorial to those who died on the dangerous roads of Iraq, who will never be forgotten for their sacrifice. The Latin motto “Saepius Exertus, Semper Fidelis, Frater Infinitas” translates to “Often Tested, Always Faithful, Brothers Forever.”