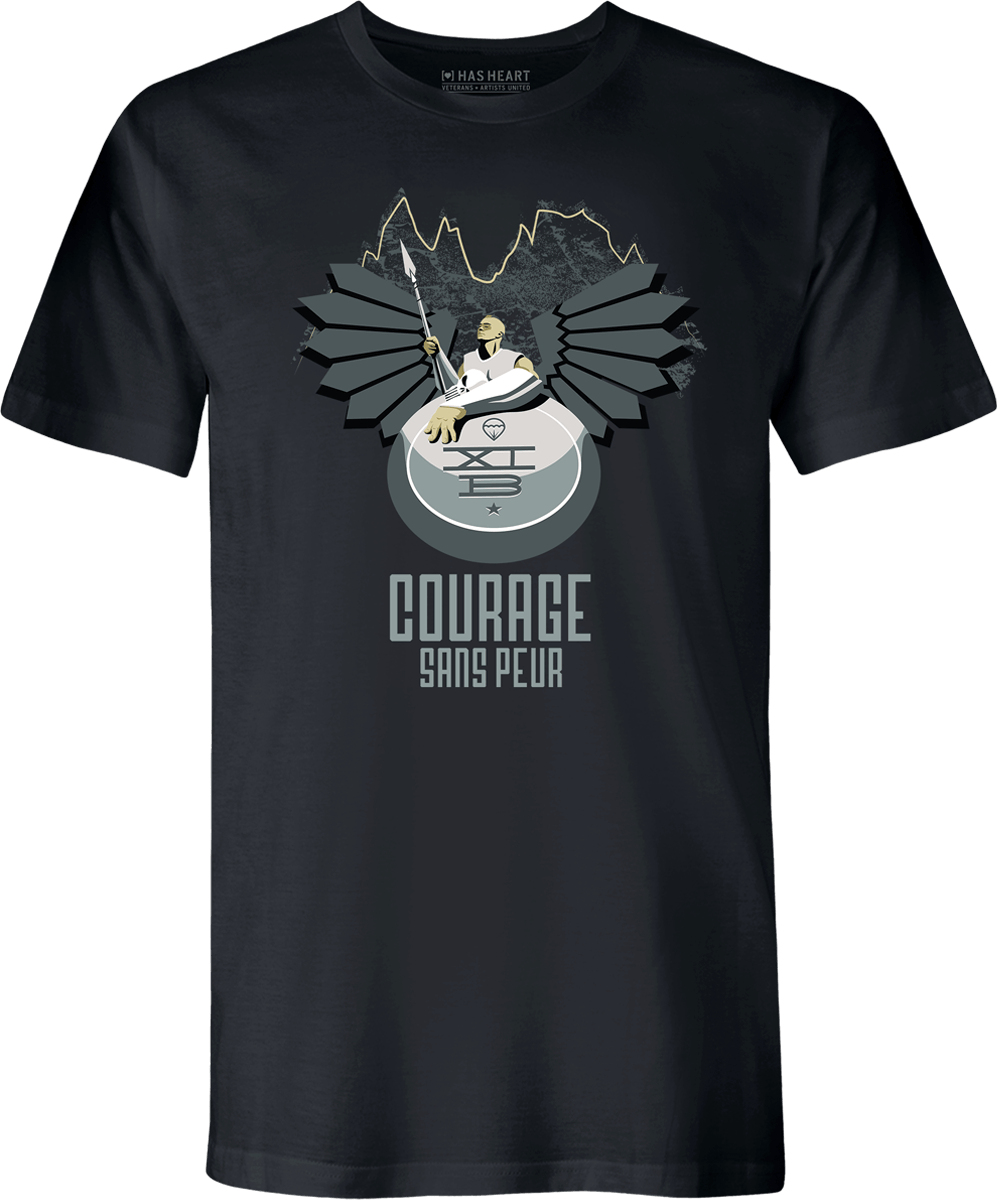 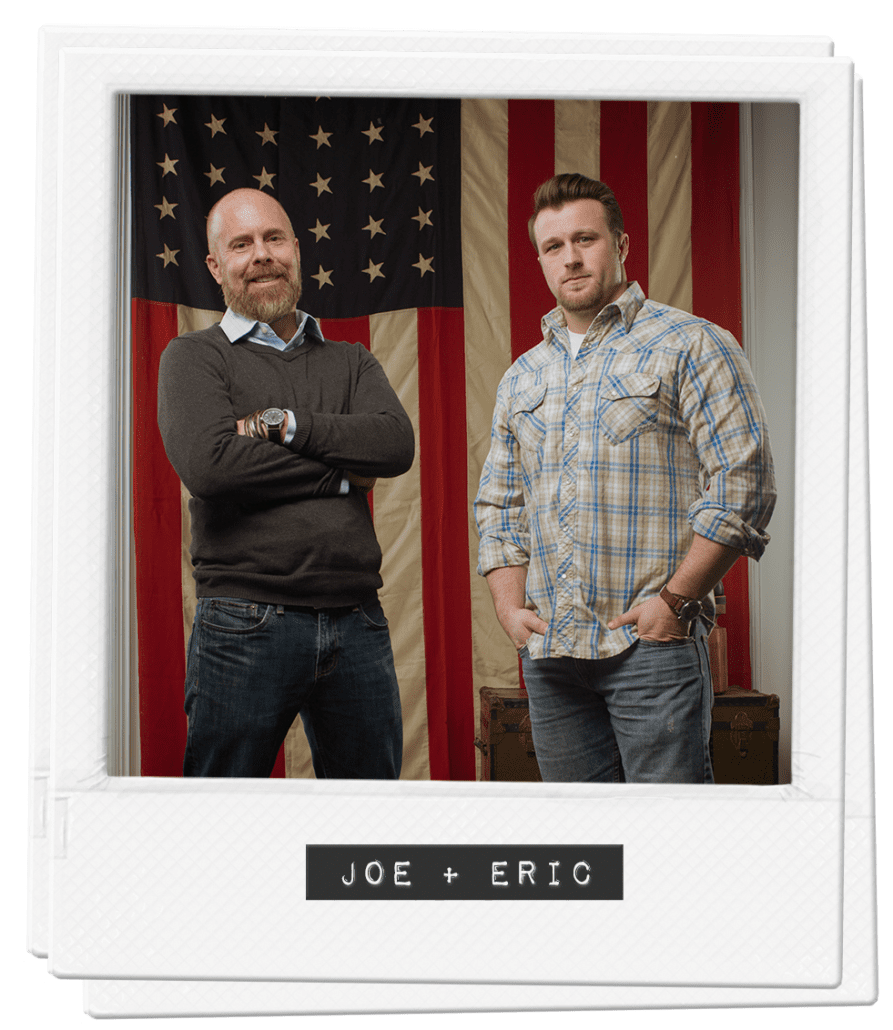 After deployments to Iraq and Afghanistan, Eric believed the reason he and his squad survived was because of God’s protection. Throughout the smallest of moments he felt a forcefield of protection, especially when one of his soldiers was stung by a bee before he was about to break down a door that was unknowingly booby-trapped with explosives.

Witnessing first-hand the impact war has on the men and women who endure it, his design is meant to honor their warrior spirit while focusing on the human behind the mask in order to encourage fellow Veterans to remove their hardened exterior. The burden and pain of war can be crippling, but the true test of “courage without fear” is being able to heal and find a life of peace after it all.