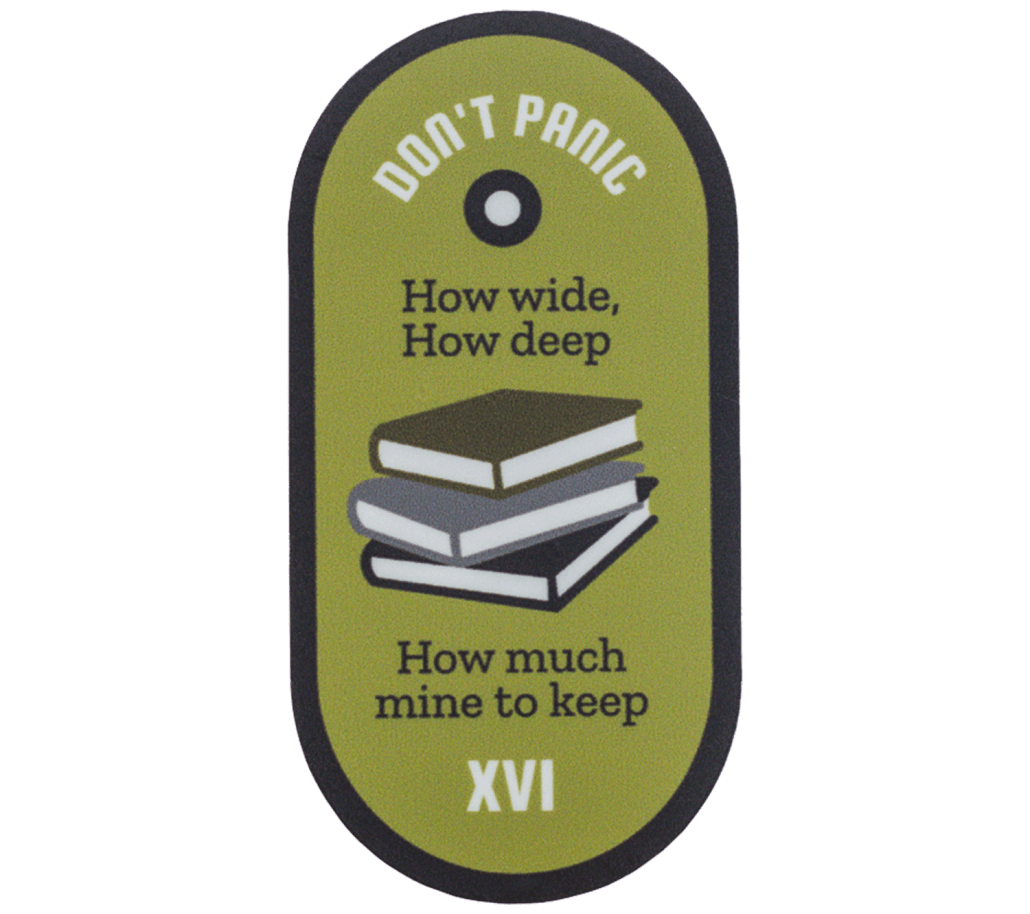 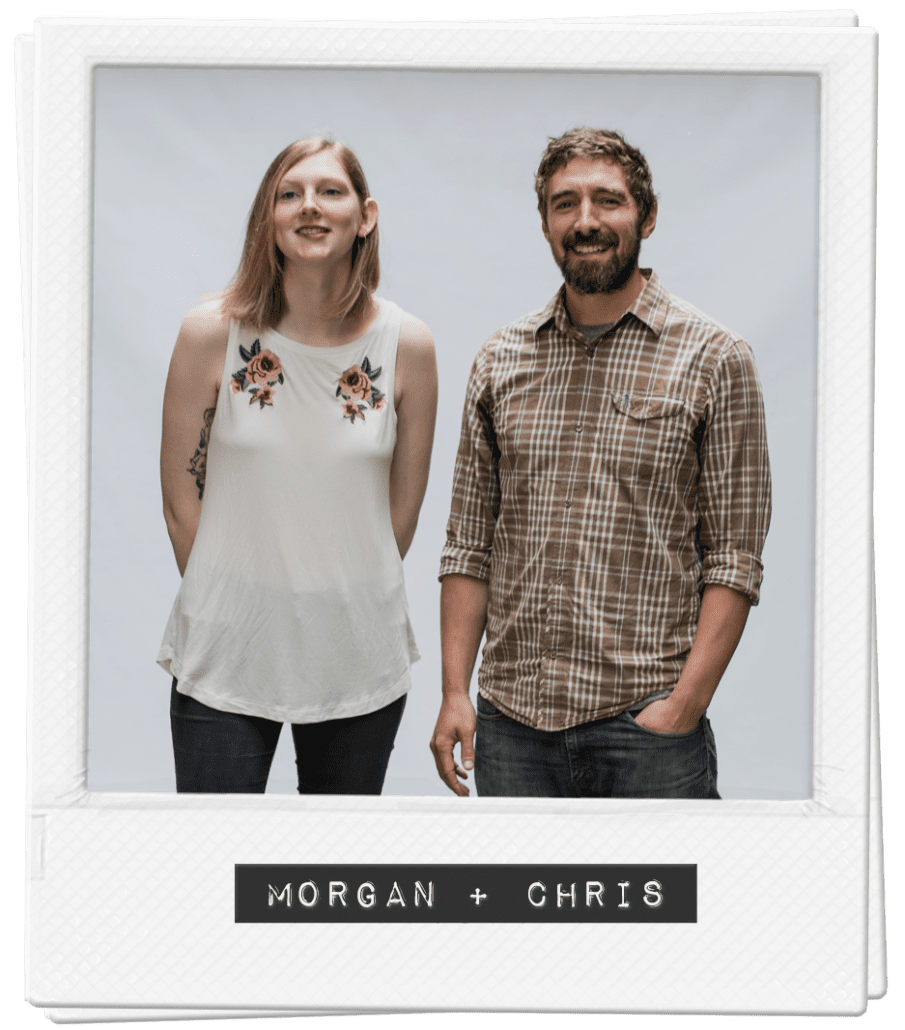 An extreme athlete growing up with a long-line of military service in his family, Chris Moore enlisted in the U.S. Army after high school thinking it would be a “fun adventure.” His first deployment was to Kosovo in 1999 on a peacekeeping operation in which he was the driver for high-ranking officials. It was during that time of “hurry up + wait,” that Chris was introduced to reading literature and philosophy by one of those officials. Soon after returning home from deployment, 9/11 happened.

Instead of enrolling in college, Chris found himself in the middle of the initial ground forces of the Invasion of Iraq in 2002. That deployment was followed by an involuntary extension that lasted through 2004, when Chris transitioned into being a college student, which was more difficult than expected. Chris eventually changed his major and career path to design, which in hindsight, was sparked from his time serving when he began noticing the use of typography and design within the military, especially in uniforms and patches.

His design is a visual representation of the diverse education he received from his experiences serving both during peacetime and in war. The quotes are deprived from some of his favorite books, small reminders to keep calm, accept the things that are out of your control, utilize time to better yourself, and to maintain a forward-facing, always-advancing, never-retreating mentality. 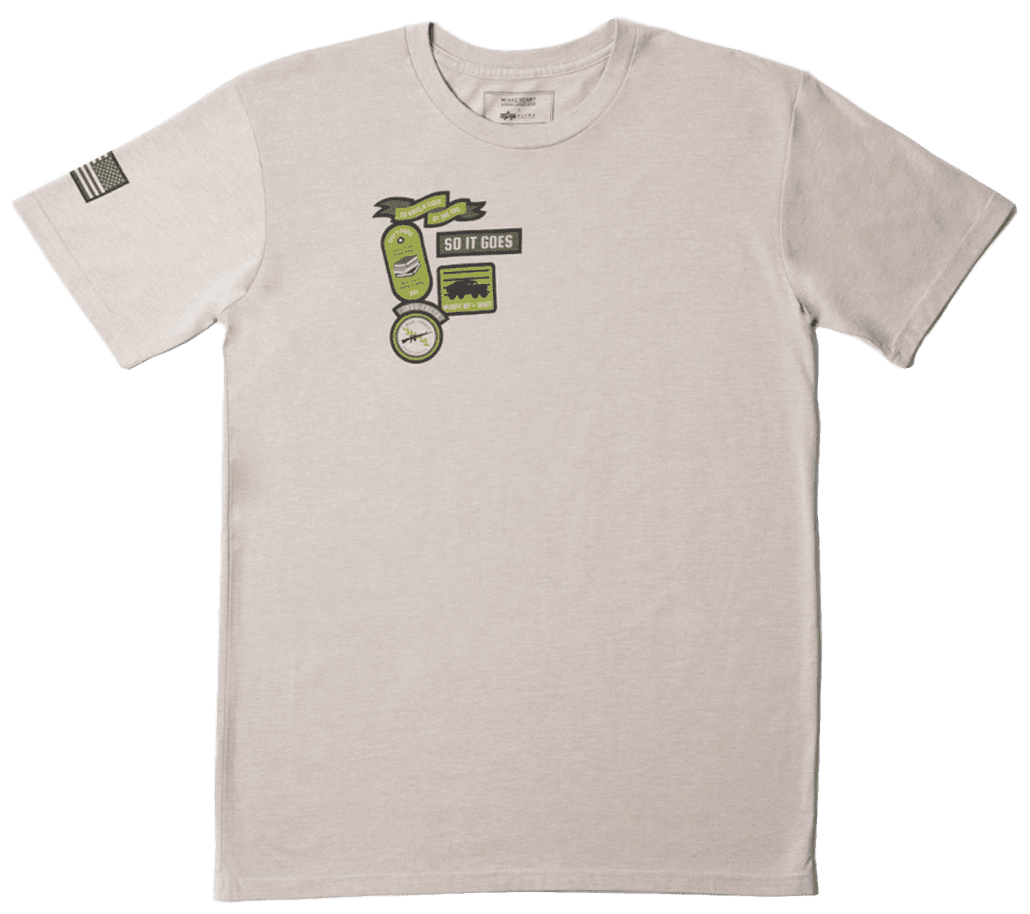 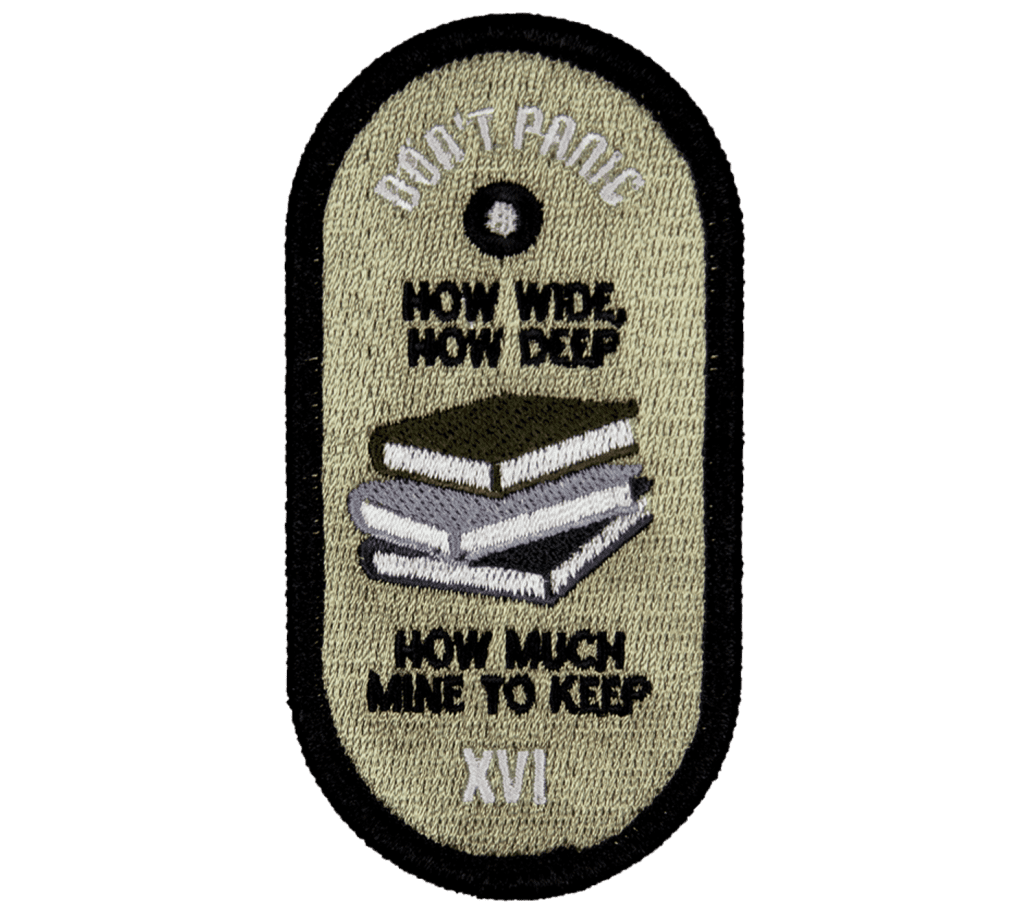