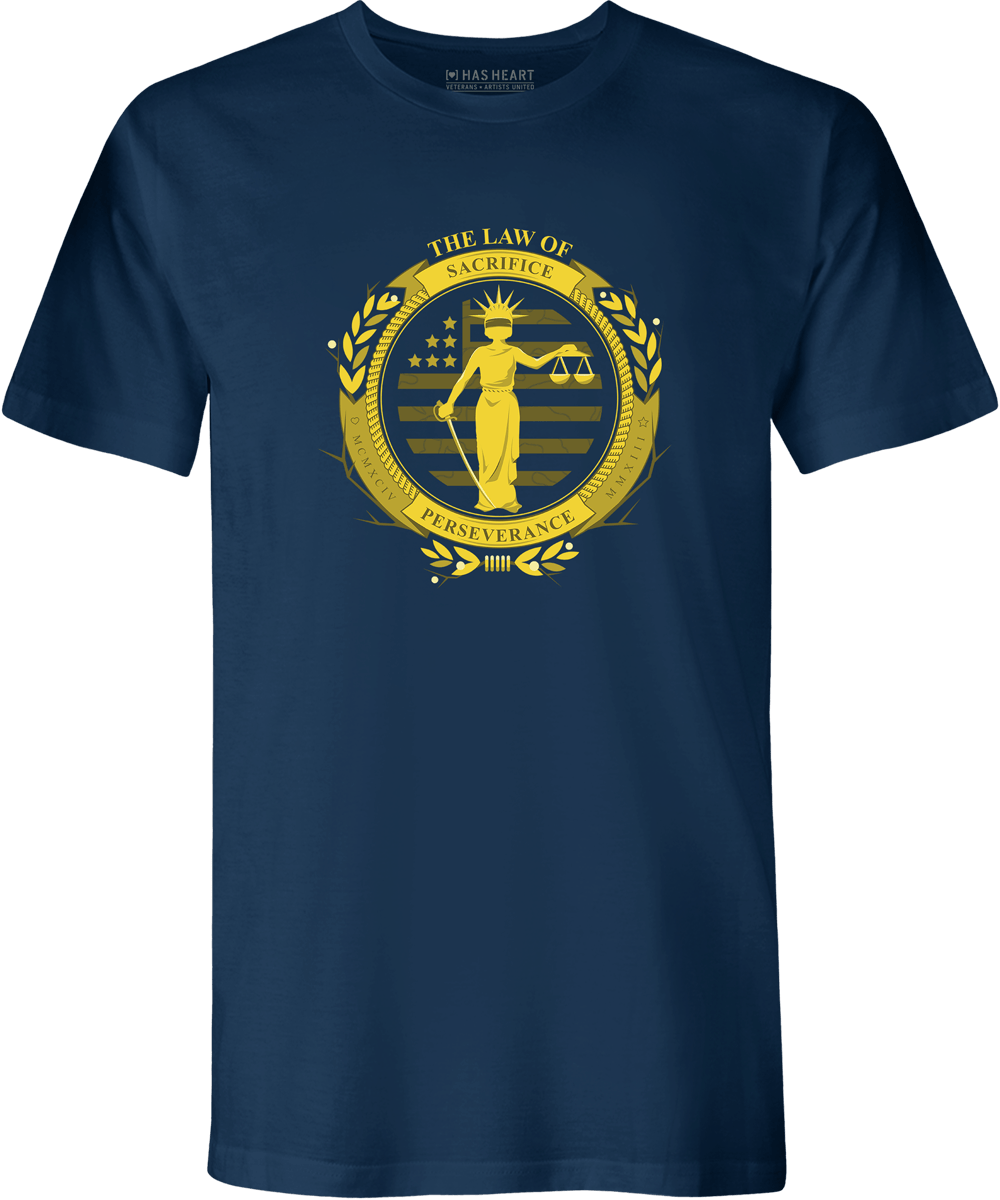 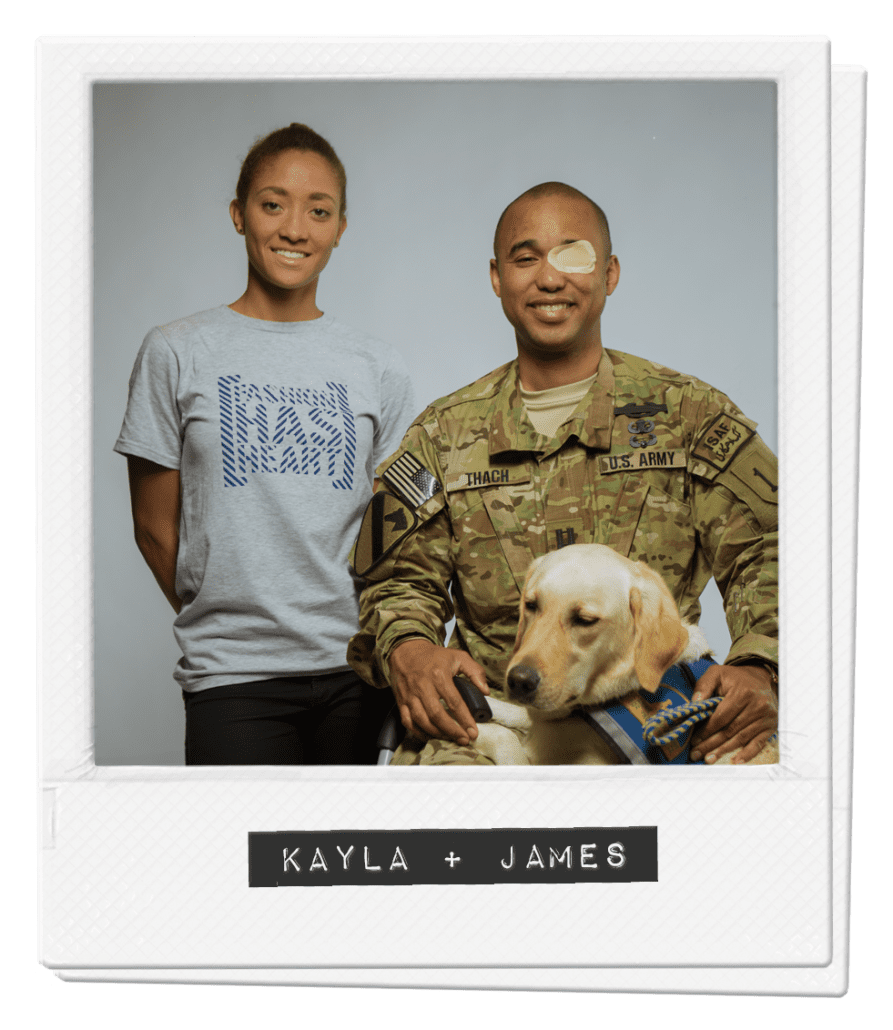 Captain James Thach forewent a career in law after graduating from law school and instead volunteered for a two-year tour in Iraq where he became the first Vietnamese American advisor to the New Iraqi Army. However, after surviving multiple enemy attacks and sustaining numerous injuries, he was medically retired. James now serves in the form of touring the world with his canine companion to motivate his fellow Veterans to seek help with depression, PTSD, and other mental health issues in order to reduce the suicide rate among Veterans.

A Bronze Star and Purple Heart recipient, his design represents his New York City roots, his ideals of truth and fairness, and his continued outreach to his fellow Veterans.