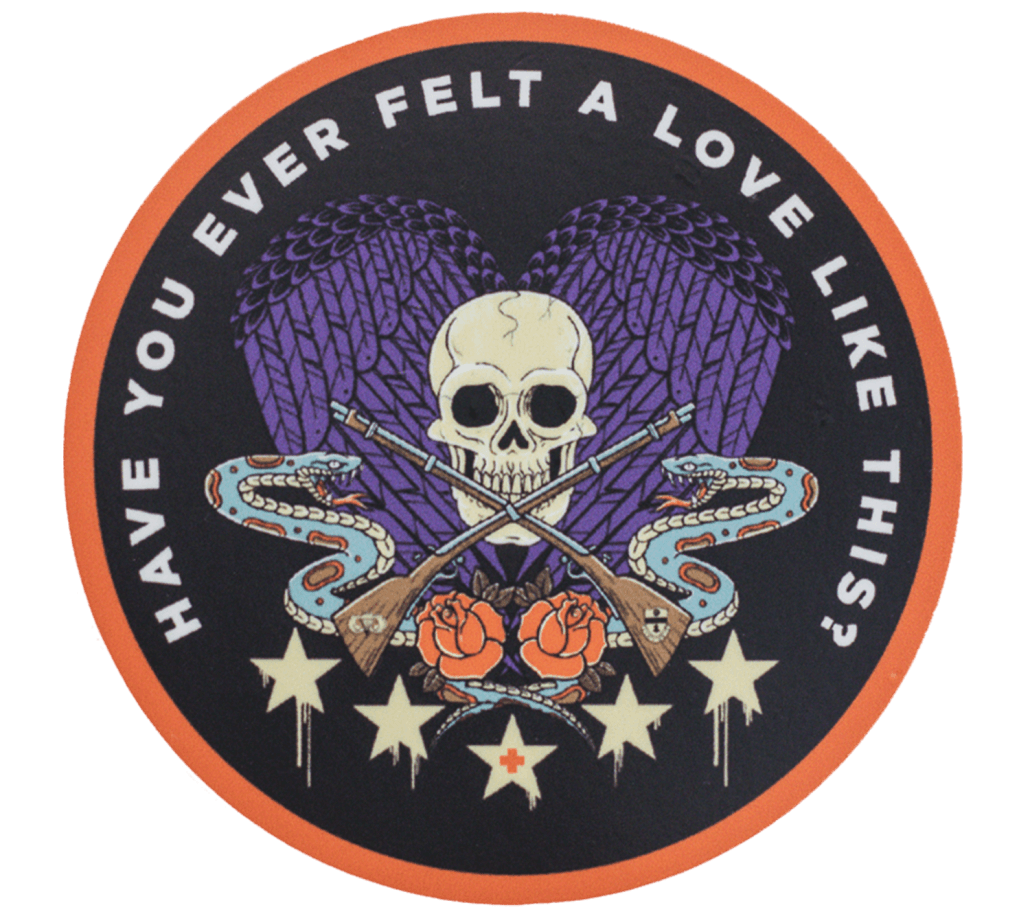 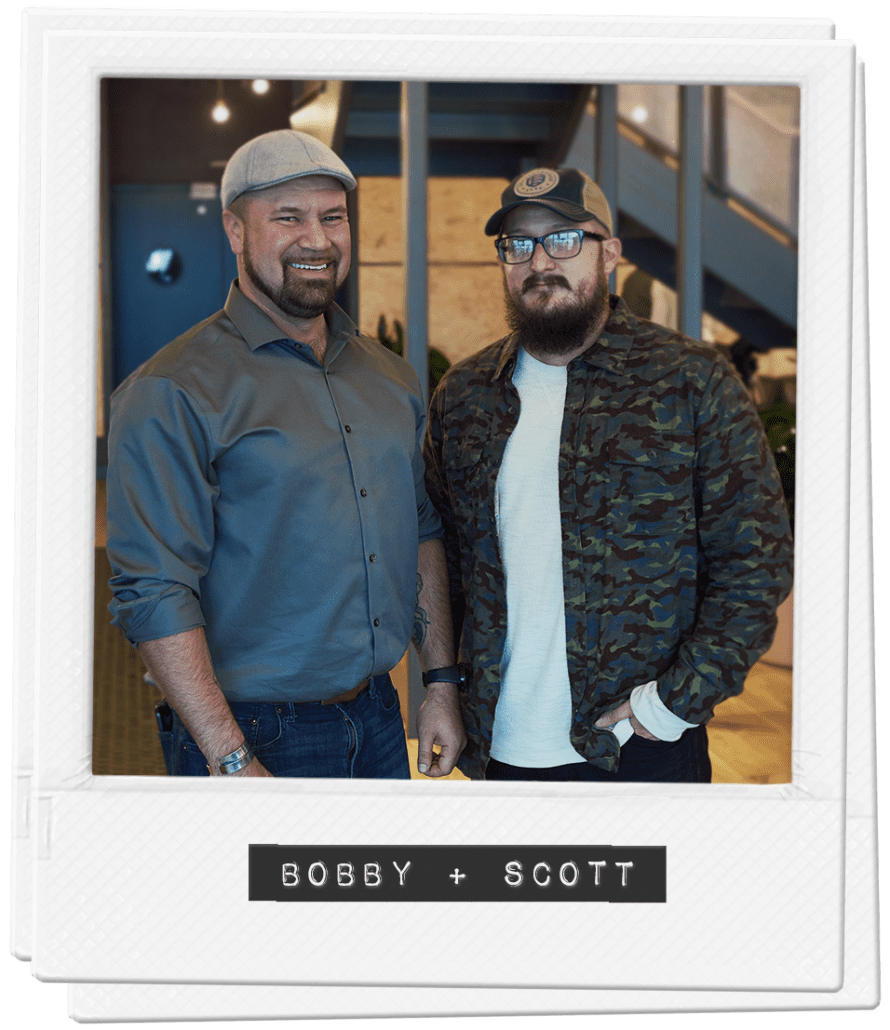 U.S. Army Veteran Bobby Carrasquillo and graphic designer Scott Brinkley collaborated to create “Love Like This,” a creative depiction of the enduring bond and brotherhood Bobby experienced while serving two tours in Iraq. Although injured by an IED in 2004 and medically retired, Bobby decided to return overseas and work with the military as a civilian. Through the years, he’s coped with PTSD as well as with the painful loss of five of his brothers that were tragically KIA. Eventually, Bobby attended a program held by the organization After the Impact Fund that provides a retreat and various therapy to injured Veterans and retired NFL players. Experiencing a similar brotherhood he felt in the service, Bobby was deeply moved by the love he felt through the program. In the years since Bobby has lived his life through love, eventually moving to Charlotte to work for the Independence Fund, an organization that empowers severely wounded Veterans through their Mobility, Caregiver, Adaptive Sports, and Advocacy programs.

In “Love Like This,” Scott depicts the Purple Heart medal in the form of protective wings overlooking design elements representing Bobby’s service, including a medical caduceus, infantry rifles, airborne insignia and five stars for his five fallen brothers. Above all, Bobby encourages each person to experience this type of love — the type of love that one would be willing to sacrifice themselves for the good of others. Have you ever felt a love like this?? 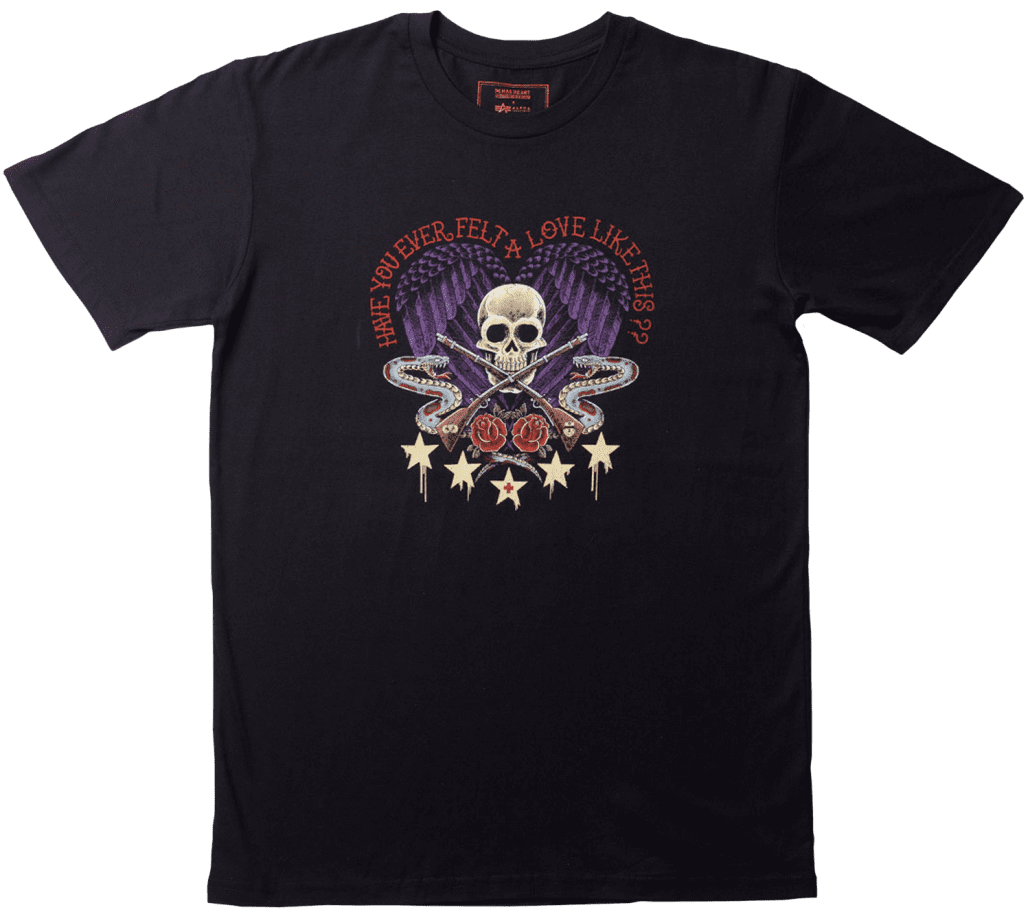 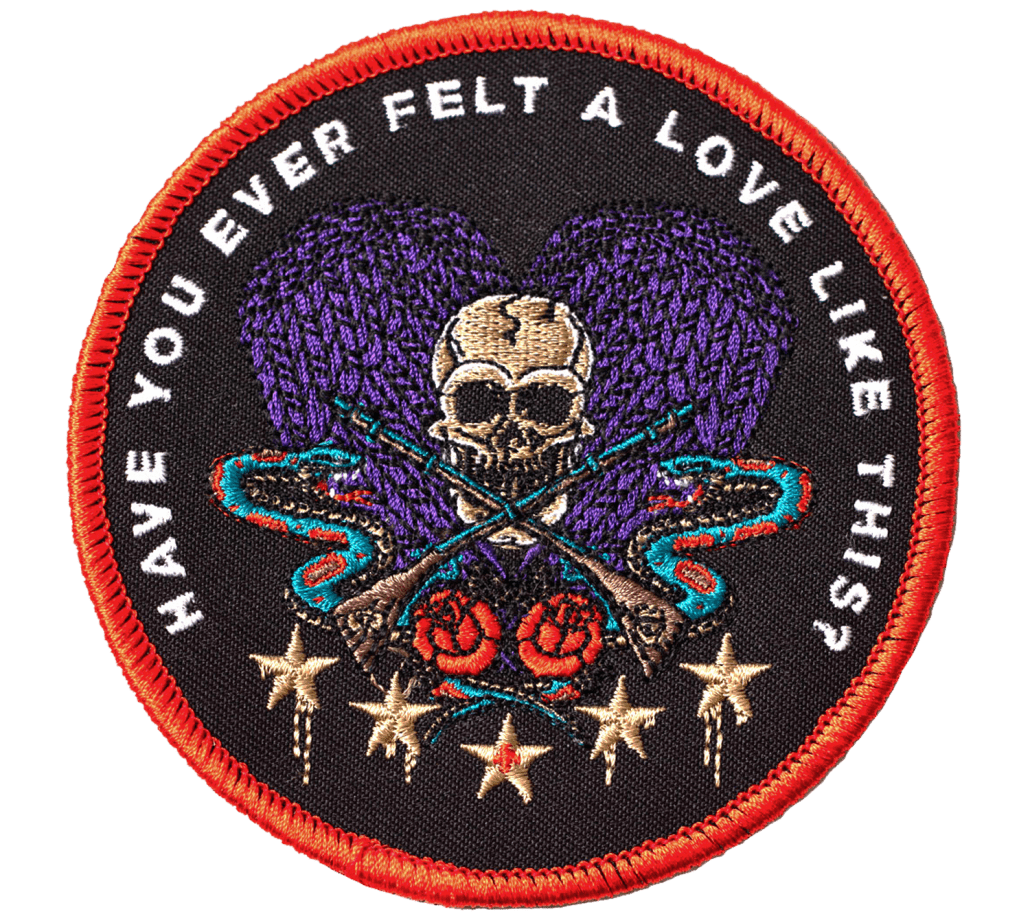