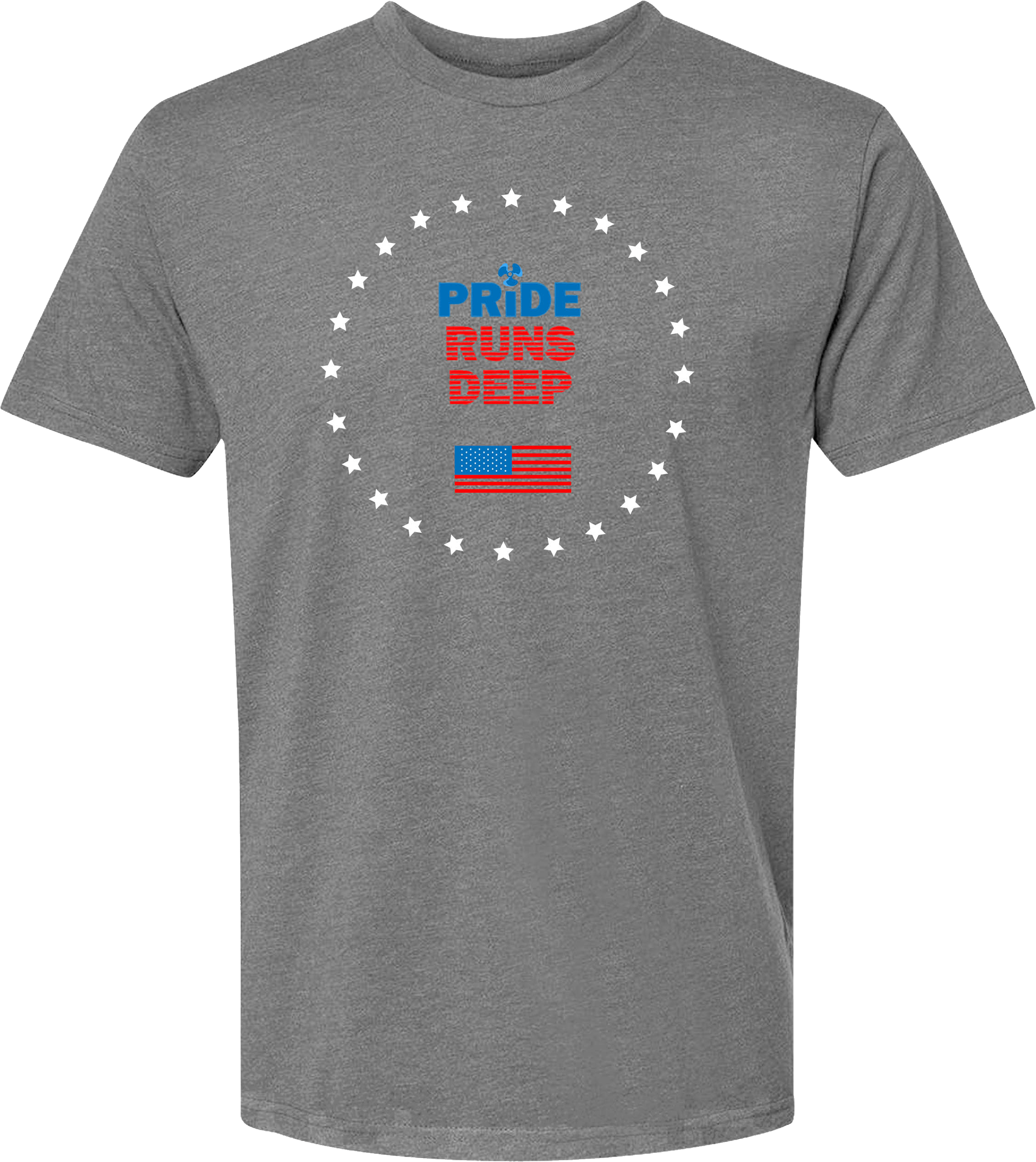 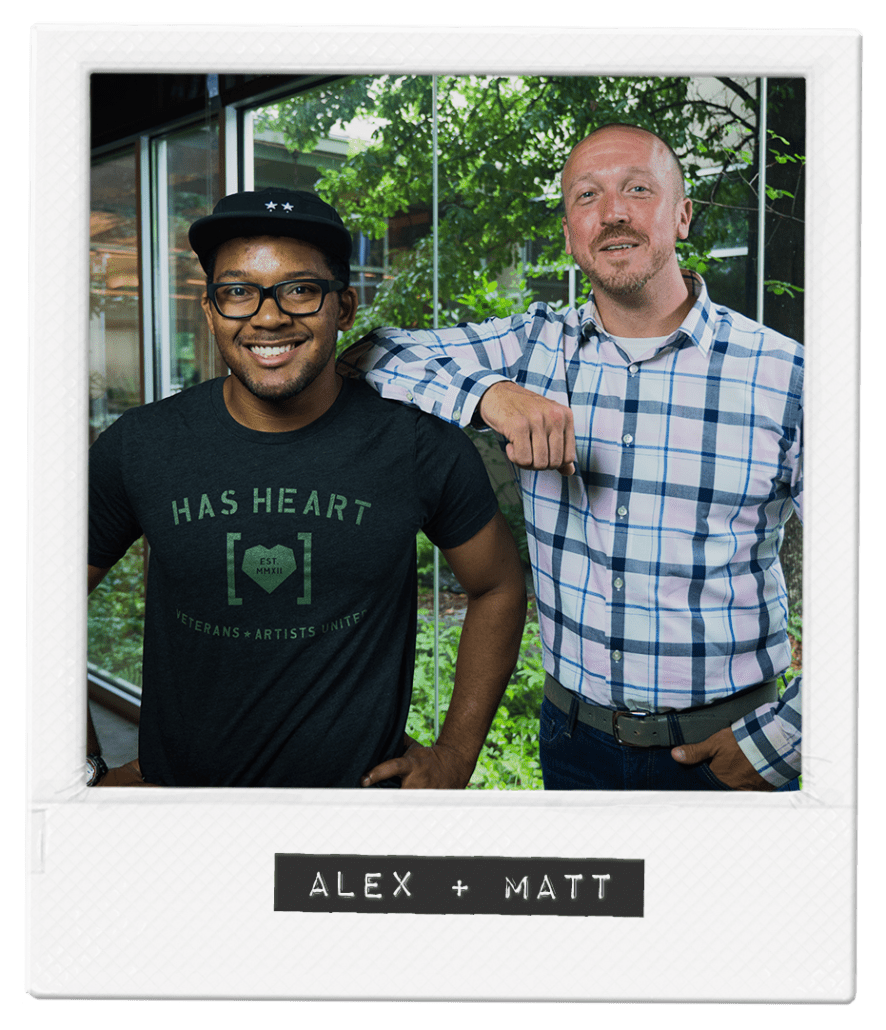 Matthew proudly served his country from the depths of a U.S. Navy submarine. A sailor who still refers to other Navy Veterans as Shipmates, Matthew carries the tradition that keeps the Navy’s core values: Honor, Courage and Commitment as the guiding principle to his daily life and as a father to his son.

The stars represent his passion for country, the propellers define his service as a Machinist mate, the layers of waves in “Runs Deep” represent the ocean where he called home while deployed, and the American Flag acts as the anchor of his life of service.