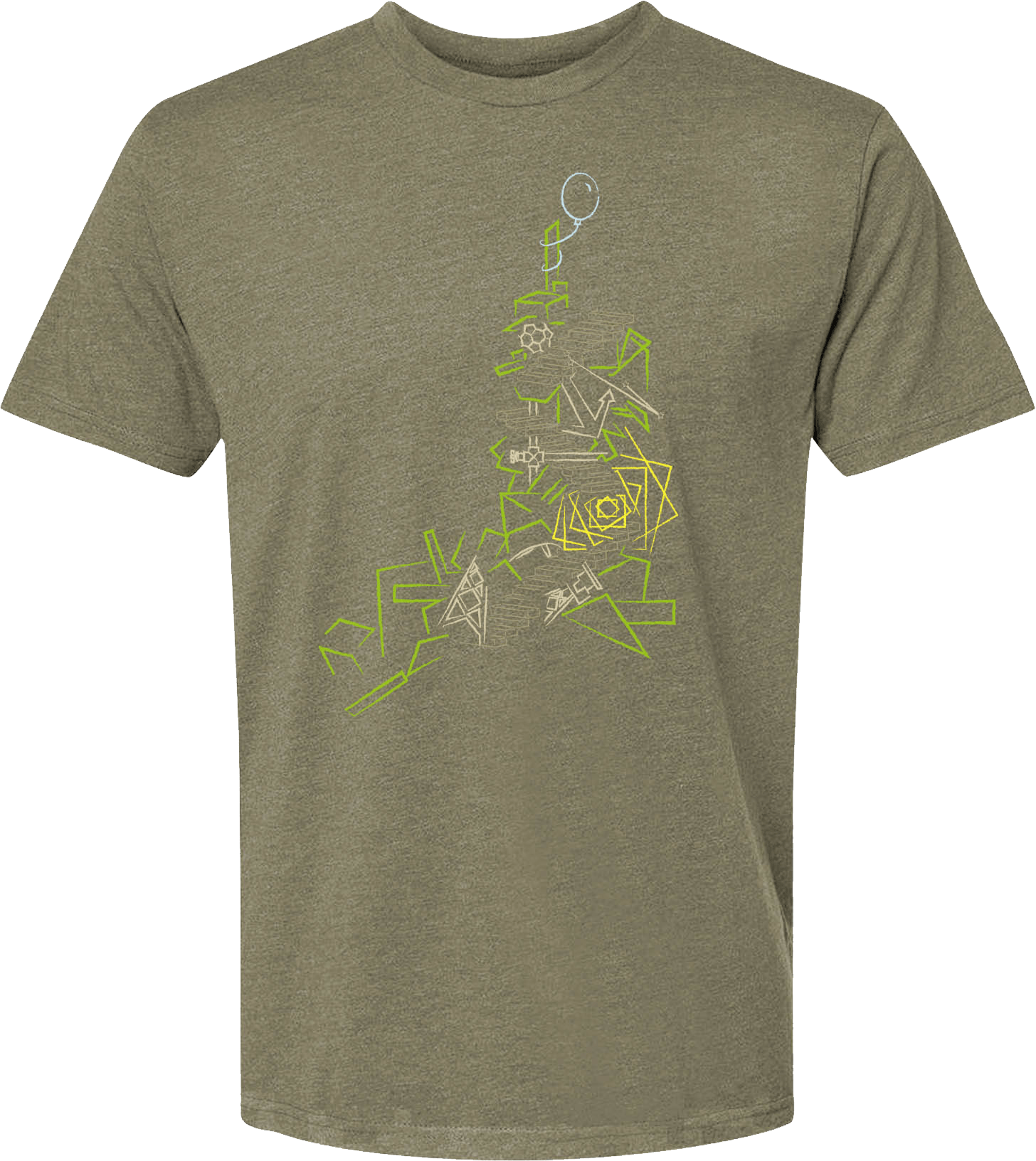 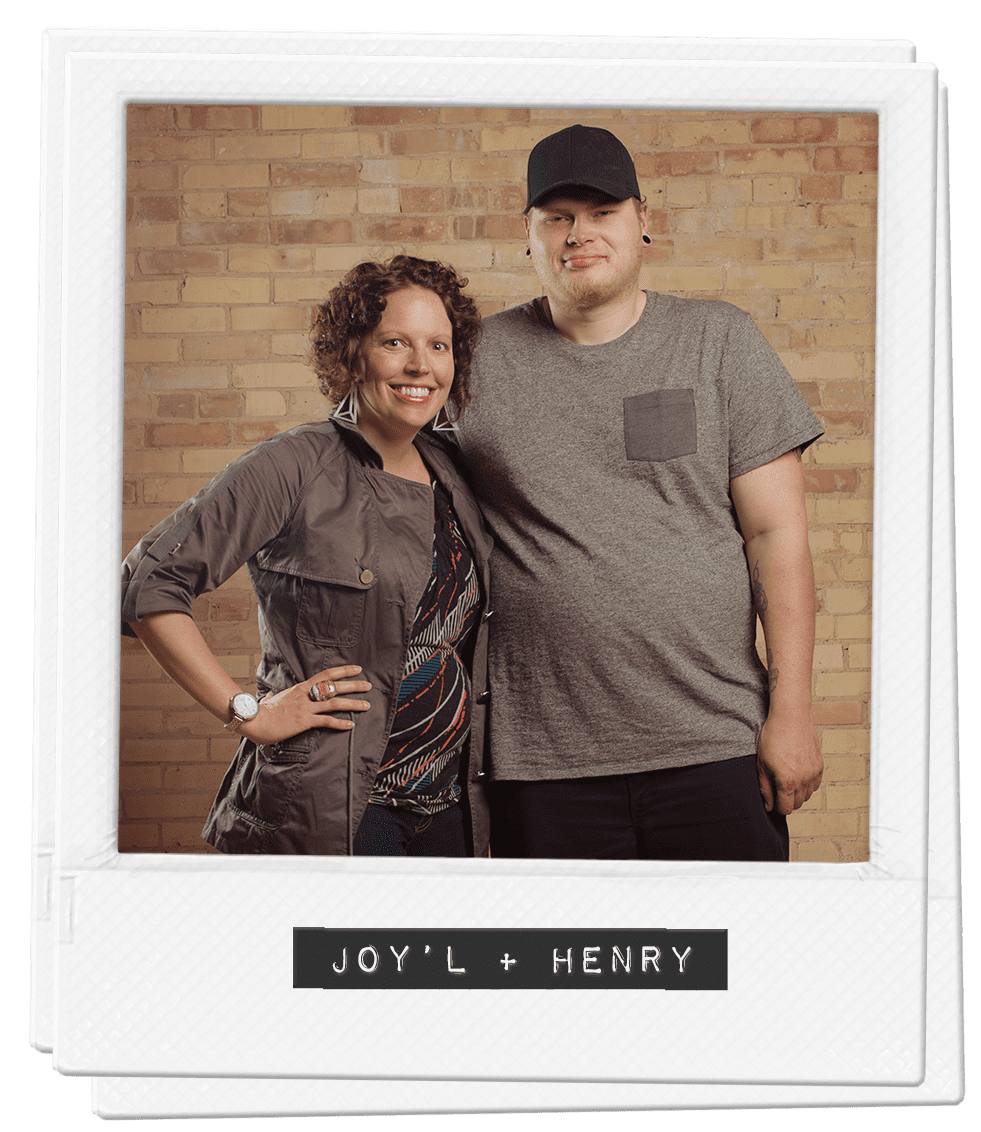 Henry began sketching as a kid and hasn’t stopped since. His design is a summary of his countless sketches during his three deployments with each element telling a significant piece of his service journey.

The three sets of stairs represent his different deployments and their duration in months, the spiral symbolizes the inner turmoil he continues to suffer due to severe PTS, the falling tower represents the RPG that he was hit by while on watch, and the football represents the group of fellow servicemen who were killed by a surprise attack while scrimmaging against each other on base. Yet above all of those negative experiences, the blue balloon represents his hope for a brighter future.