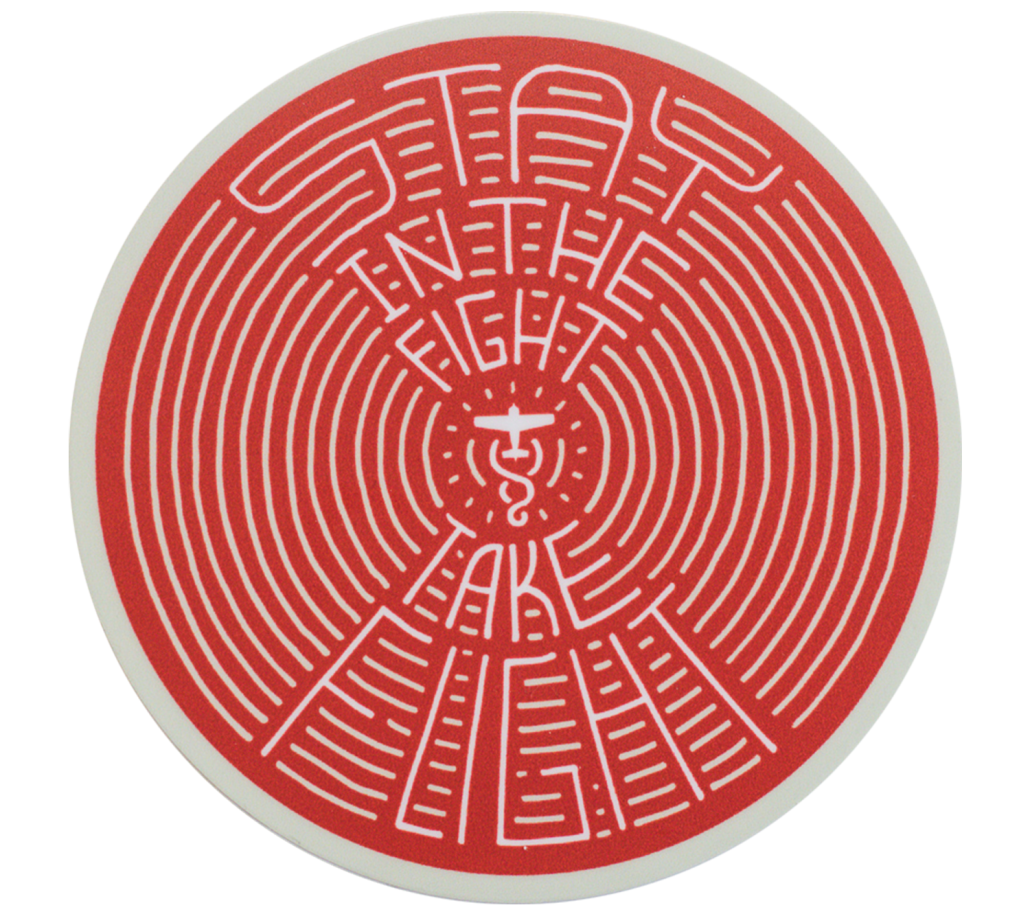 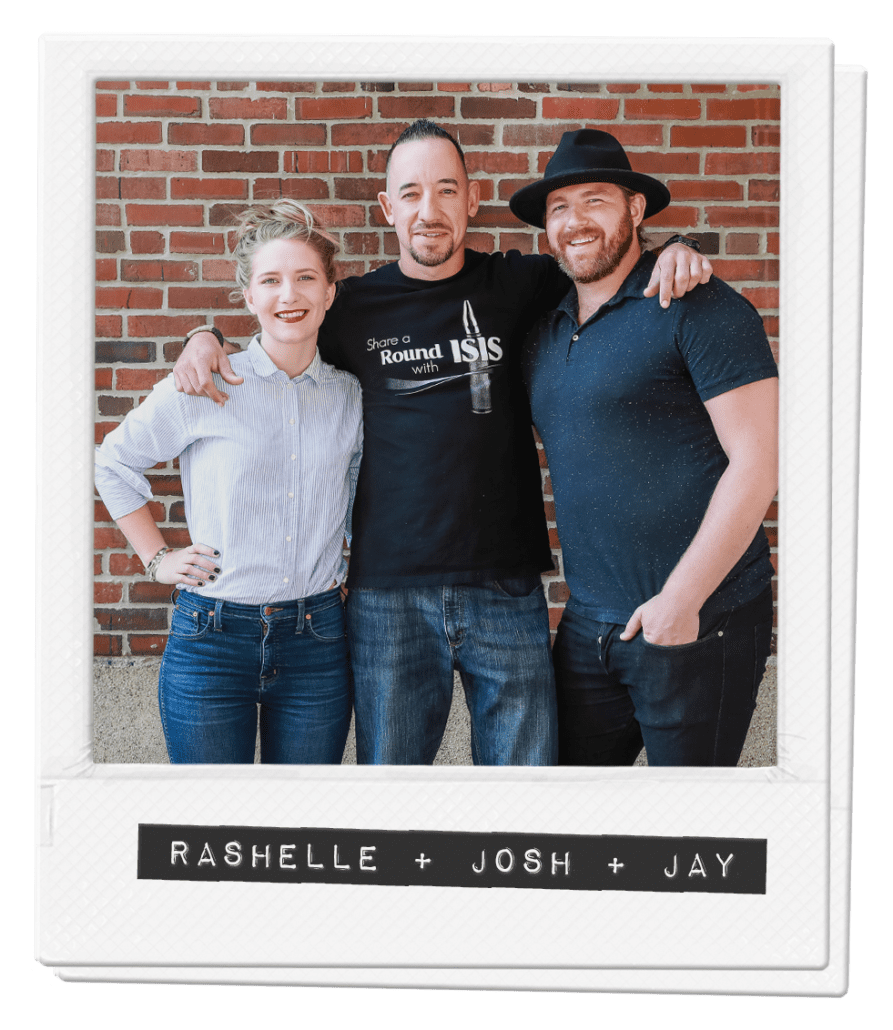 U.S. Navy Corpsman Veteran and Silver Star recipient Josh Chiarini and designers Rashelle Palmer and Jay Biethan collaborated to create the design “Take Flight,” an illustrative expression of Josh’s advice for fellow Veterans to never quit, no matter the battles they may face. Having experienced a loss of direction that many other Veterans feel when transitioning to civilian-life, Josh eventually found his new sense of purpose through teaching first-responder classes, pulling from the lessons he learned while serving, including to be present and “Stay in the Fight.” A self-described “adrenaline junkie,” his recently discovered passion for flying provides an outlet for him to live life to the fullest. His sense of adventure is one way he is able honor those who gave the ultimate sacrifice through living his life the way they would have wanted to live.

Using the radar aviation symbol as a grid, Josh’s encouraging message to “Stay in the Fight / Take Flight” is emitted as a simple reminder that many have sacrificed so that others can live their best lives. The plane in the center represents the joy and peace Josh has found in flying, adorned with the spiral, a subtle nod to the intertwined snakes in the caduceus insignia, a reference to his position as a Navy Corpsman. 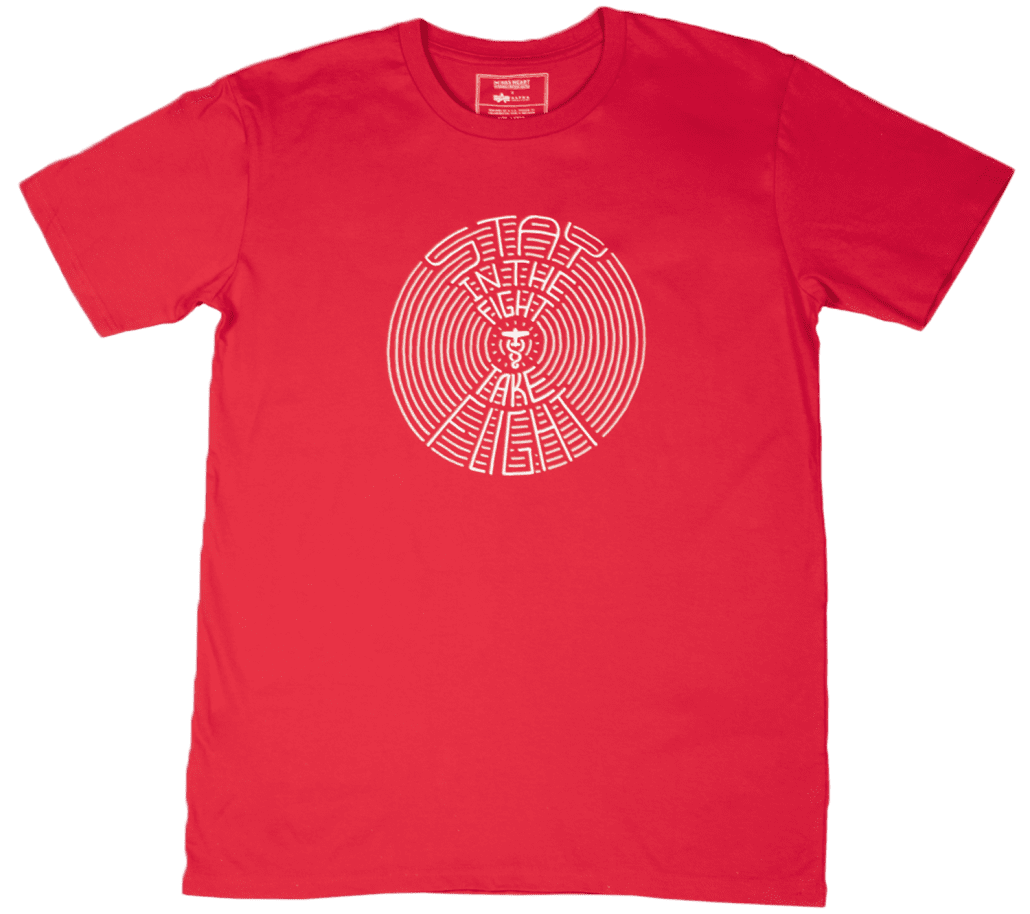 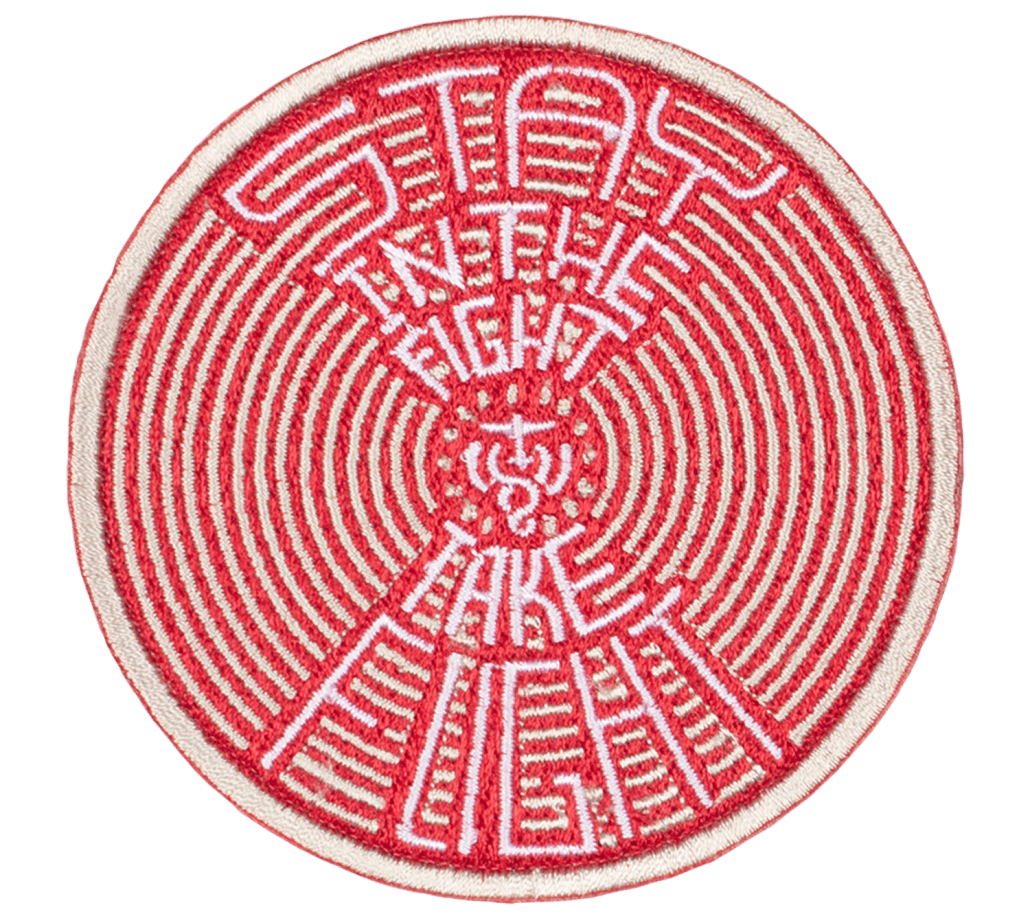