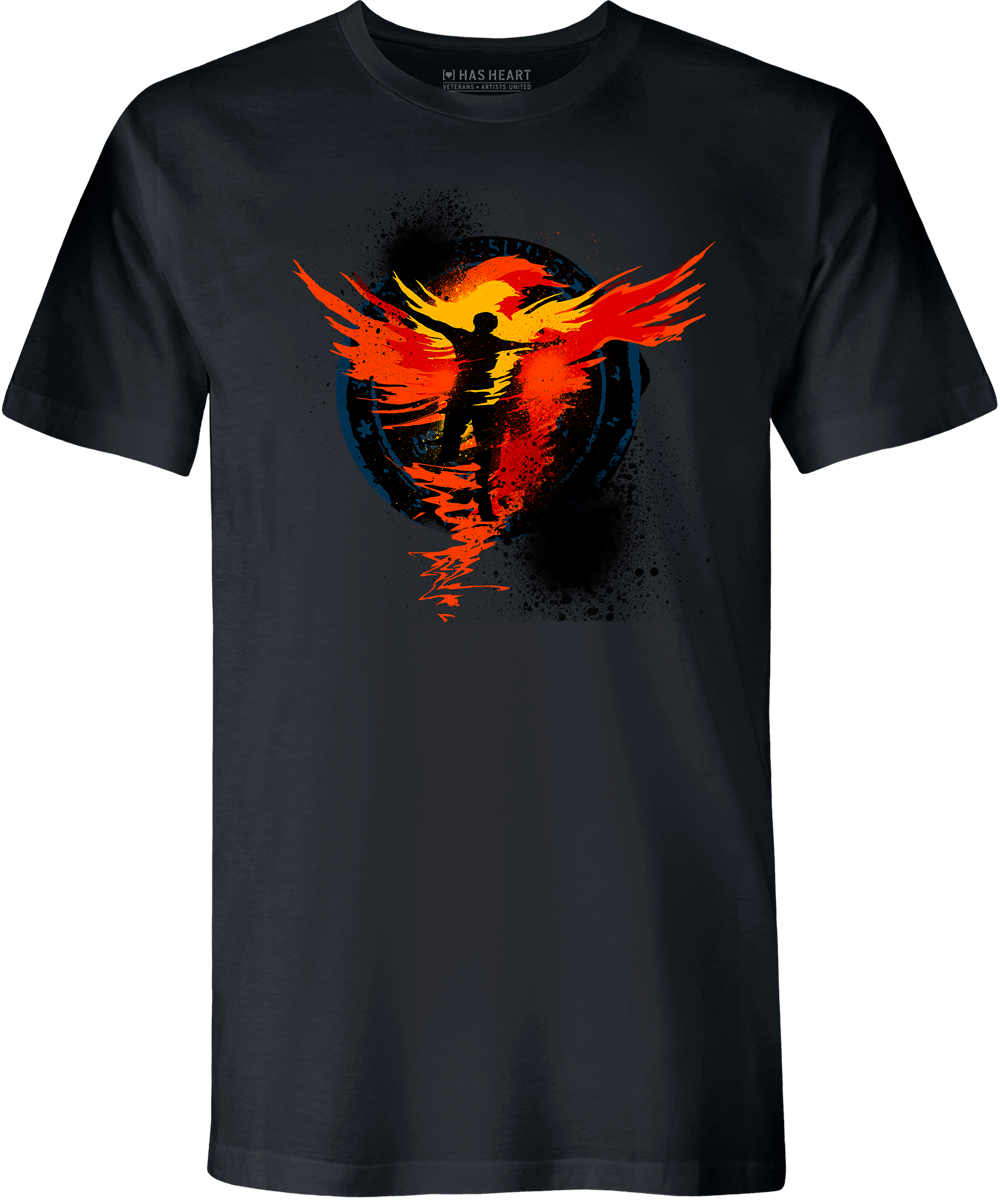 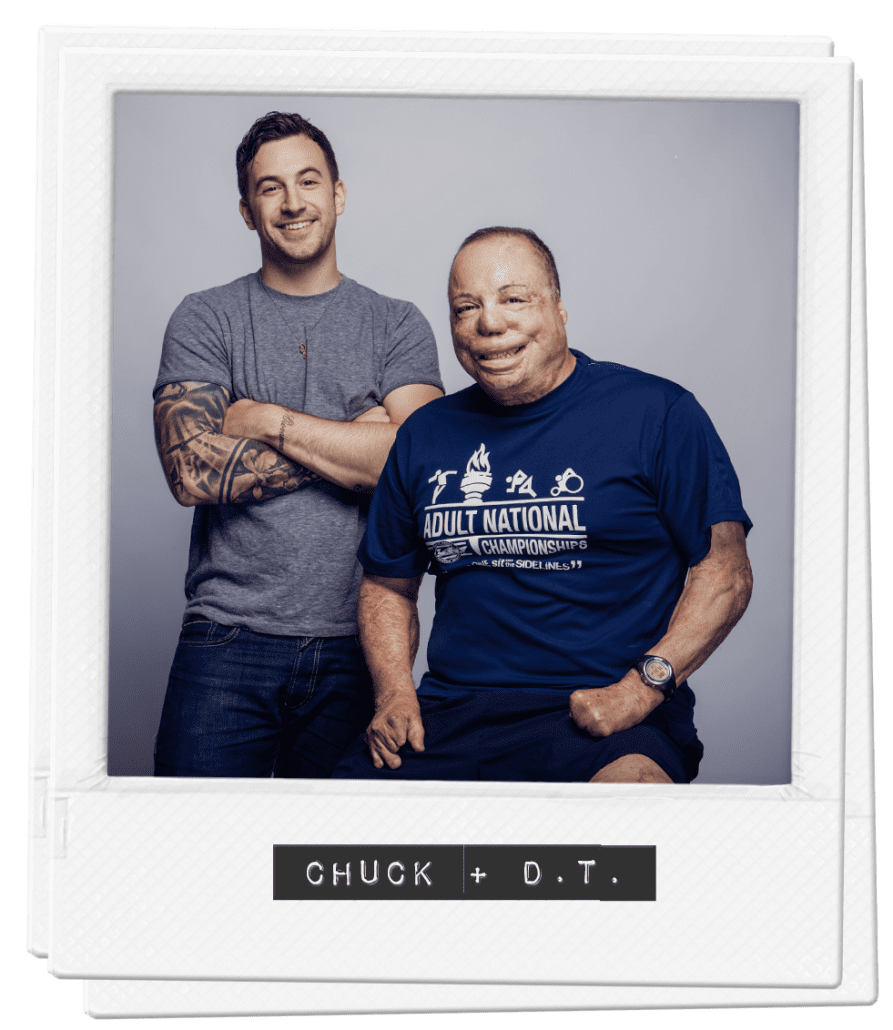 DESIGN STORY: “THRU THE FIRE”

In 2005, Israel Del Toro’s Humvee rolled over a roadside bomb while in Afghanistan. He was burned on over 80% of his body, nearly died three times while undergoing medical treatment, and was given only a 50% chance of survival. Doctors said he’d never walk again or even breath on his own. Against all odds, Del Toro left the hospital within three months and managed to reenlist in the Air Force, becoming the first 100% combat ­disabled Air Force technician to do so while also competing as a multi-sport athlete in a variety of global competitions.

Inspired by the tattoo on his severely burned arm of a phoenix and Del Toro’s arms raised amongst the flames, the design symbolizes his motto, “Through these flames I am stronger,” representing the strength, courage, and confidence to conquer each day.

RELENTLESS – SHIRT THRU HER LENS – SHIRT