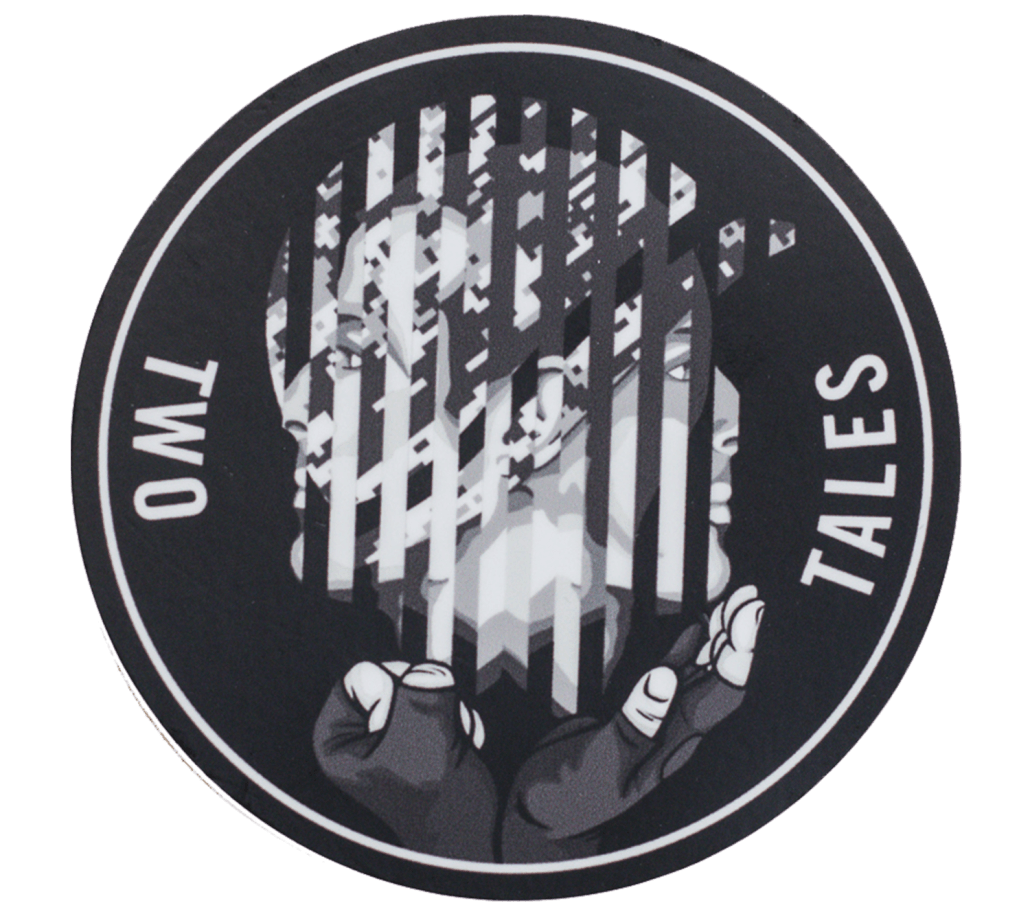 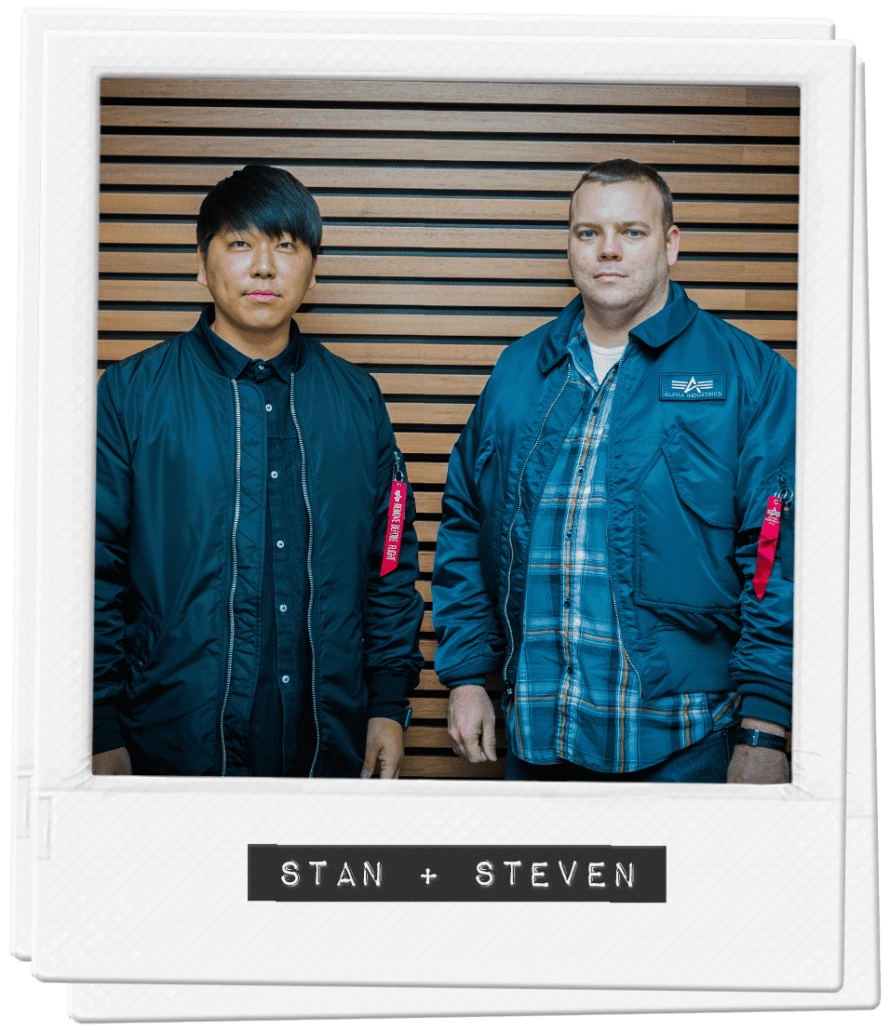 U.S. Army Veteran Steven Dean and Alpha Industries designer Stan Lee collaborated to create the design “Two Tales,” an illustrative expression of the dichotomies in Steven’s life in and out of the military. Following his family’s legacy of serving their country, Steven enlisted in the Army at an early age with the desire to become a pilot. However, after being in a unit without a medic, Steven decided to put his dreams of flying on hold in order to reenlist as a medic himself.

After two reenlistments and deployments to Iraq, Steven was medically retired and forced to transition into civilian life before he was able to get his wings. Overwhelmed by one side of himself being home and his other side feeling unfinished with his “other family” overseas, Steven struggled. With help from his wife and kids as his “home family,” as well opportunities from Veterans organizations, Steven realized the potential to peacefully unite his identity as a husband/father with his one as an Army Veteran. Illustrated by his lucky gloves, his dreams of flying are still within reach thanks to the support of many in helping him find himself again.

Through their design’s abstract silhouettes of a civilian and soldier, Steven and Stan hope to connect with others feeling broken, disconnected, and conflicted about the two versions of themselves, encouraging them to unite their renewed purpose and mission in life. 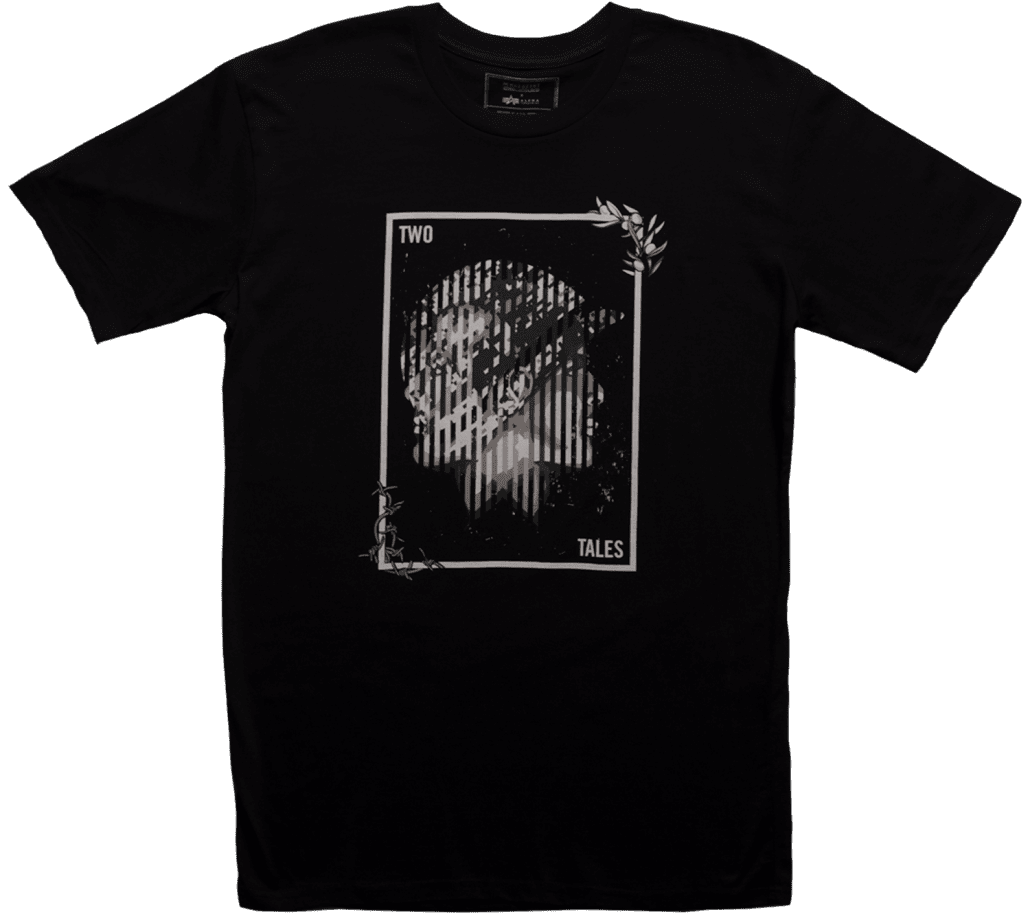 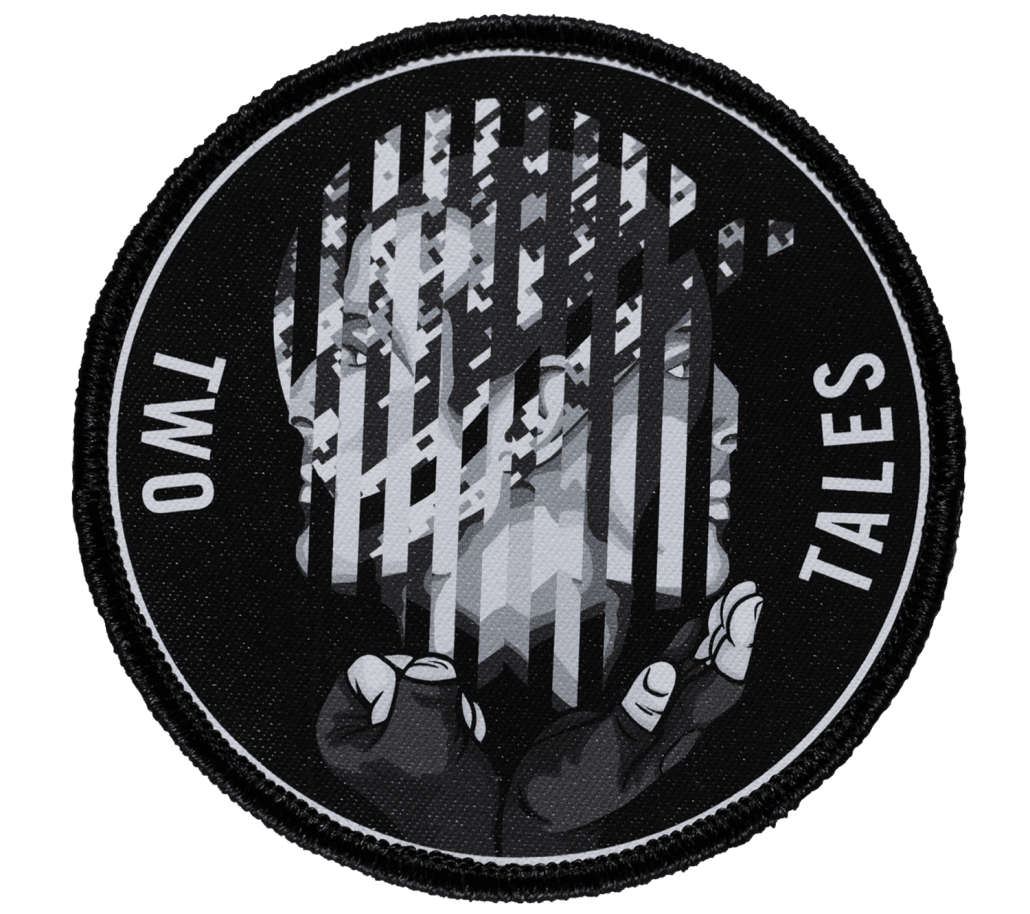