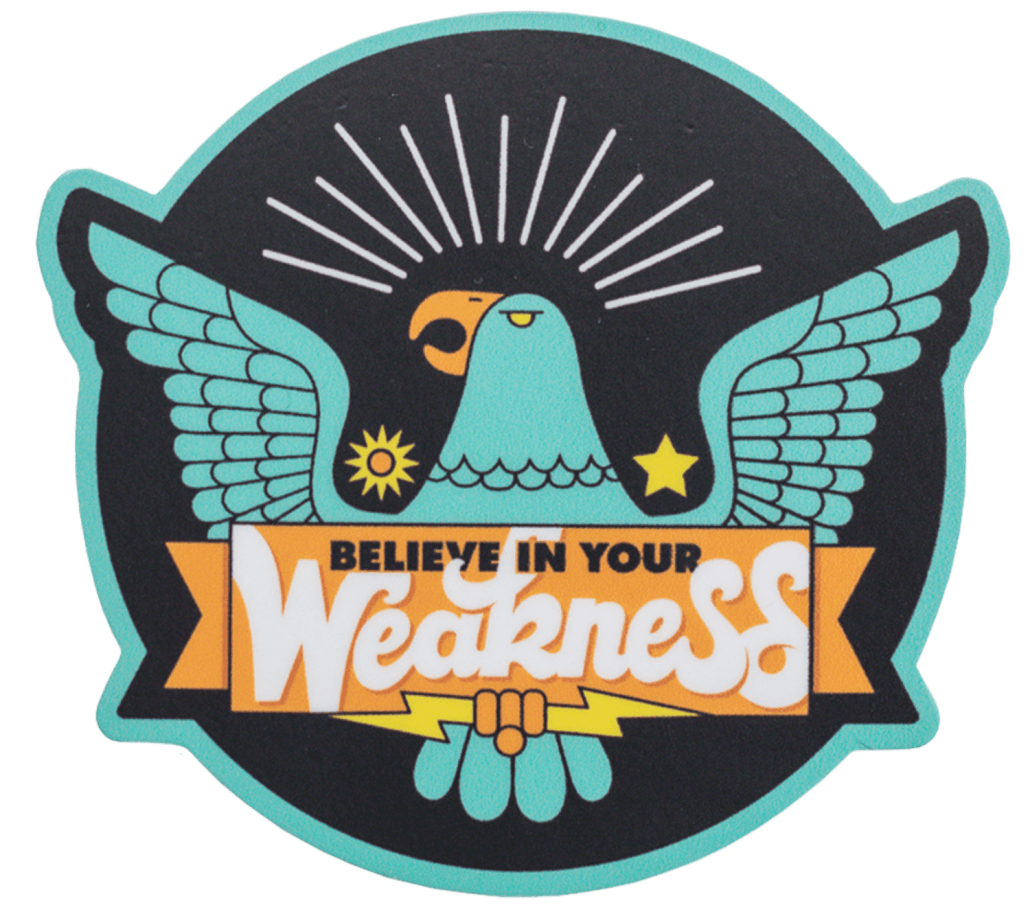 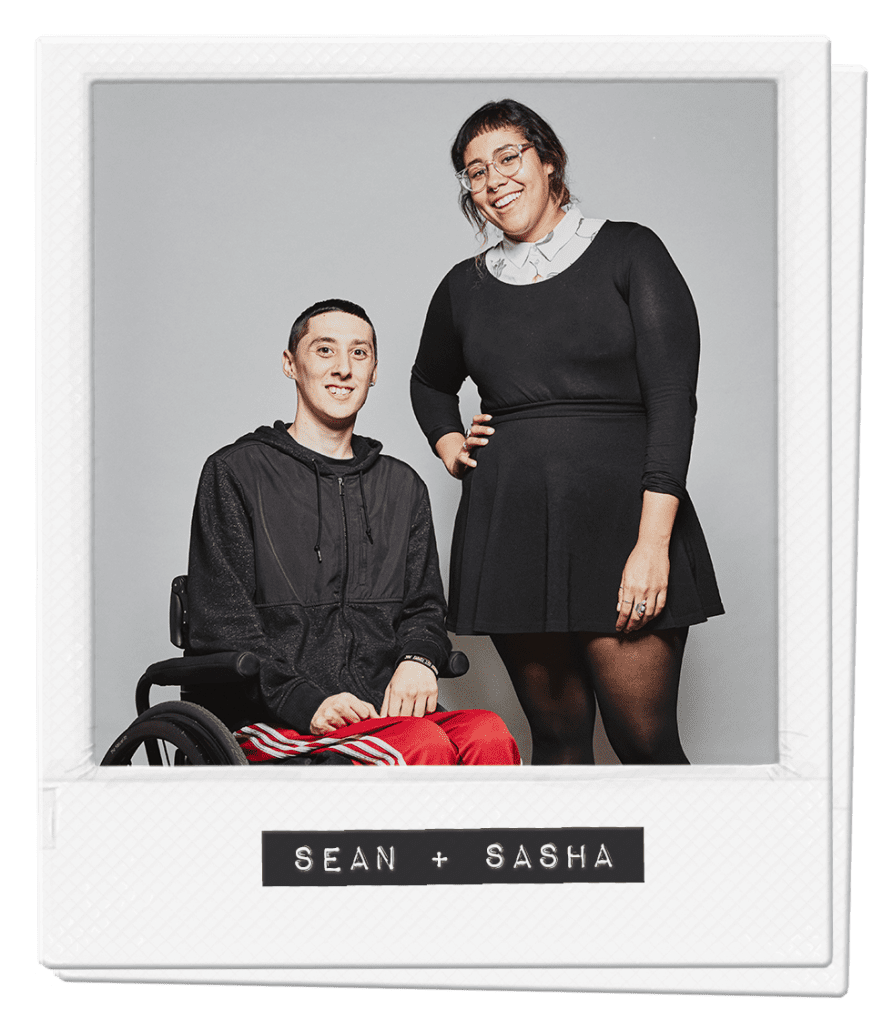 U.S. Army Ranger Veteran Sean Pesce and MTV graphic designer Sasha Safir-Temple collaborated to create the design “Believe In Your Weakness,” an illustrative expression of Sean’s positivity and continual drive to be the best version of himself by turning his weaknesses into strengths. On the last mission of his deployment in 2012, Sean was shot thirteen times, leading him to be paralyzed from the bellybutton down, undergo countless surgeries and hours of rehabilitation, be hospitalized for a year, and have continual complications to this day.

At the beginning of what seemed like an unending path to recovery, Sean saw the obstacles that lay ahead of him as ways to improve and grow. A goal-oriented individual who never settles, the desire for a challenge is what motivated Sean to become an Army Ranger in the first place. Through their design, Sasha and Sean hope to inspire others to recognize the opportunities hidden beneath what we believe to be our weaknesses.

Flying the highest of all birds, the eagle represents Sean’s strength in overcoming his fear of heights while the sun and the star are symbols pulled from the Ranger Crest and the lightning bolt from his position as a Forward Observer–the communicator between air and ground units. Above it all, the thirteen rays of light symbolize the thirteen bullets that struck Sean, eventually leading him to adopt his positive attitude of living with his injuries, seeing them as motivation to do more and constantly strive to improve. 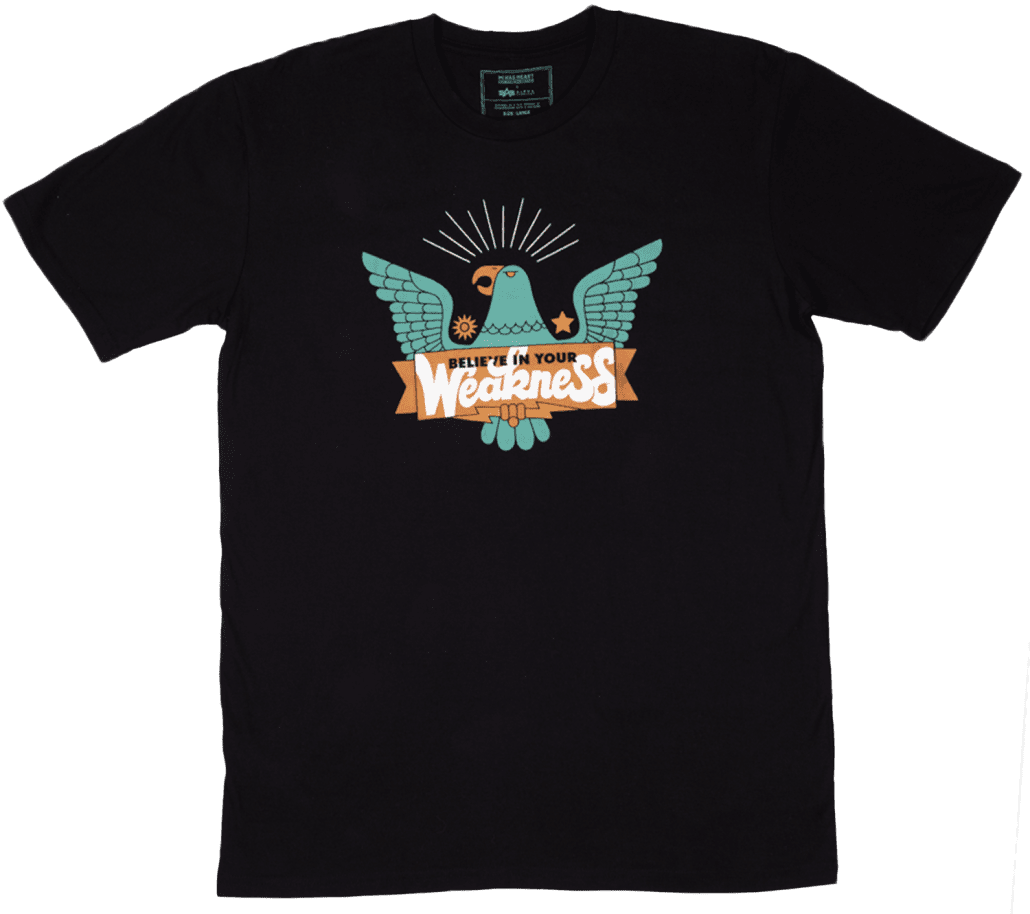 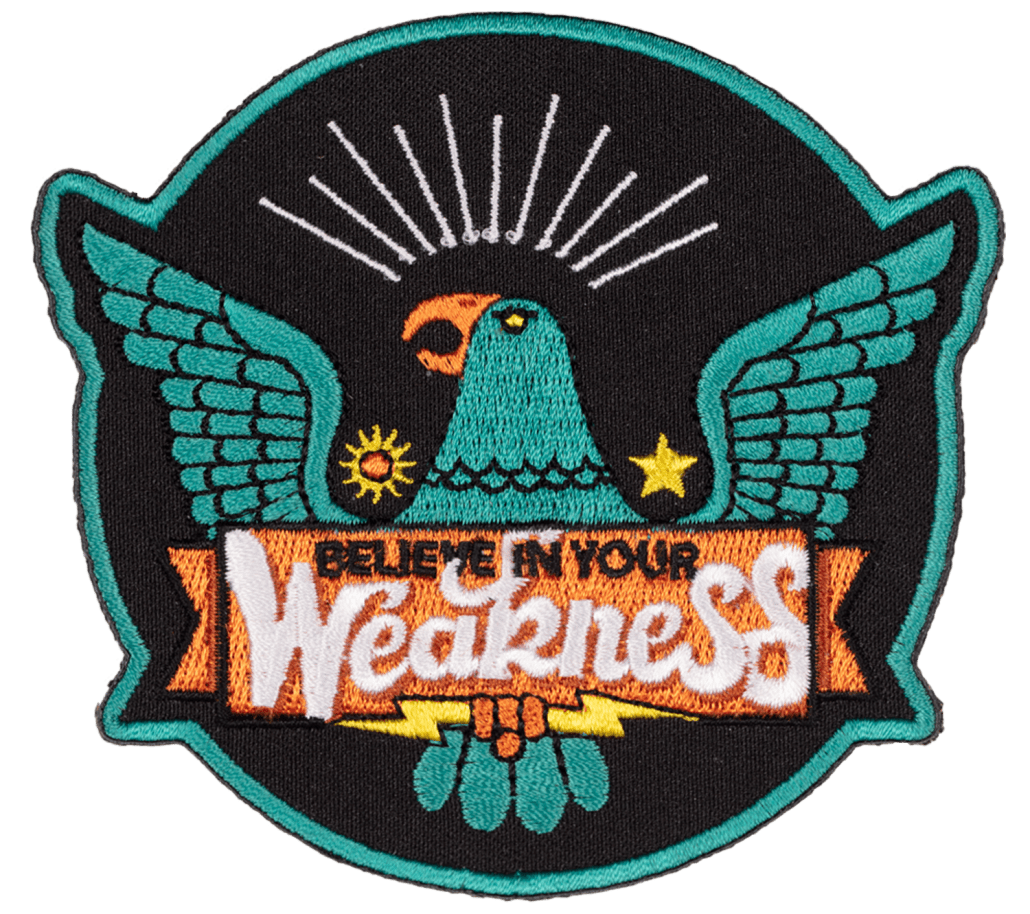