OUR STORY, PART I: UNITED OVER COFFEE

Michael Hyacinthe, an 8-year United States Navy Veteran served as a U.S. Navy Seabee combat warfare specialist from 1997-2005. While active, Hyacinthe traveled throughout the world to bases and on missions in Iceland, Guam, Europe and the Middle East. 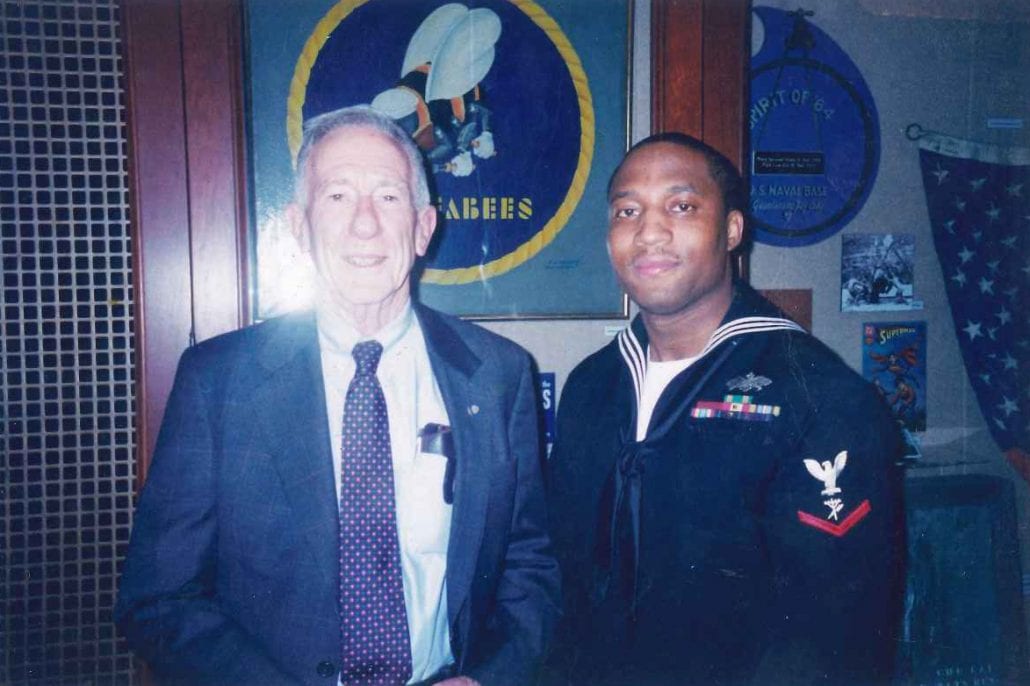 Originally born in Haiti, Hyacinthe and his family moved when he was five years old to the Bronx, NY. Following his service and time spent living in New York City, Hyacinthe relocated to Grand Rapids, MI in 2008, where he currently lives with his wife and four kids. 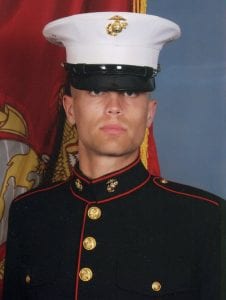 In June 2010, Hyacinthe and his wife’s extended family learned the worst news any service member’s family could hear. Their son, brother, cousin, and friend, U.S. Marine Corporal Daane DeBoer, was killed-in-action from an IED explosion in Afghanistan.

While the family was grieving their loss, a buzz of energy was simultaneously filling the Grand Rapids area. ArtPrize, the world’s largest open art competition, was just beginning to flood the streets and buildings of downtown Grand Rapids, transforming the entire city into a free public art gallery.

Witnessing over 400,000 people come together throughout the city for an event like ArtPrize left an impression on Hyacinthe, inclining him to believe that art harnesses the power to bring a diverse group of people together.

A few months later while working towards earning his degree from Grand Valley State University, Hyacinthe learned about GVSU alum, Tyler Way, an artist and designer who had recently graduated with a degree in Advertising & Public Relations and minor in Entrepreneurship. 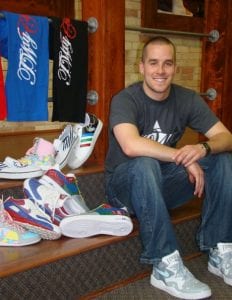 Years earlier while in his freshman dorm room in 2006, Way discovered the art of customizing sneakers.

Hyacinthe sent Way an email, and the two met-up for coffee at their local neighborhood coffee shop.

During their conversation, they quickly realized the disconnect between Hyacinthe’s world as a Veteran and Way’s world as an artist and designer.

Although Way didn’t come from an extensive military background (his grandfather served in the Army during the Korean War), he was personally motivated to ‘do something’ because two of his childhood friends were serving in Iraq and Afghanistan while he was able to freely follow his passions and career.

Hyacinthe, who still had a twin brother actively serving as a medic in the Army, wanted to continue his service by helping other Veterans while also honoring his fallen cousin-in-law, Daane DeBoer.

Both Hyacinthe and Way believed that the worlds of Veterans, creatives, and civilians could come together not merely to co-exist, but to support and better understand each other — they just didn’t know quite how. At least not yet… 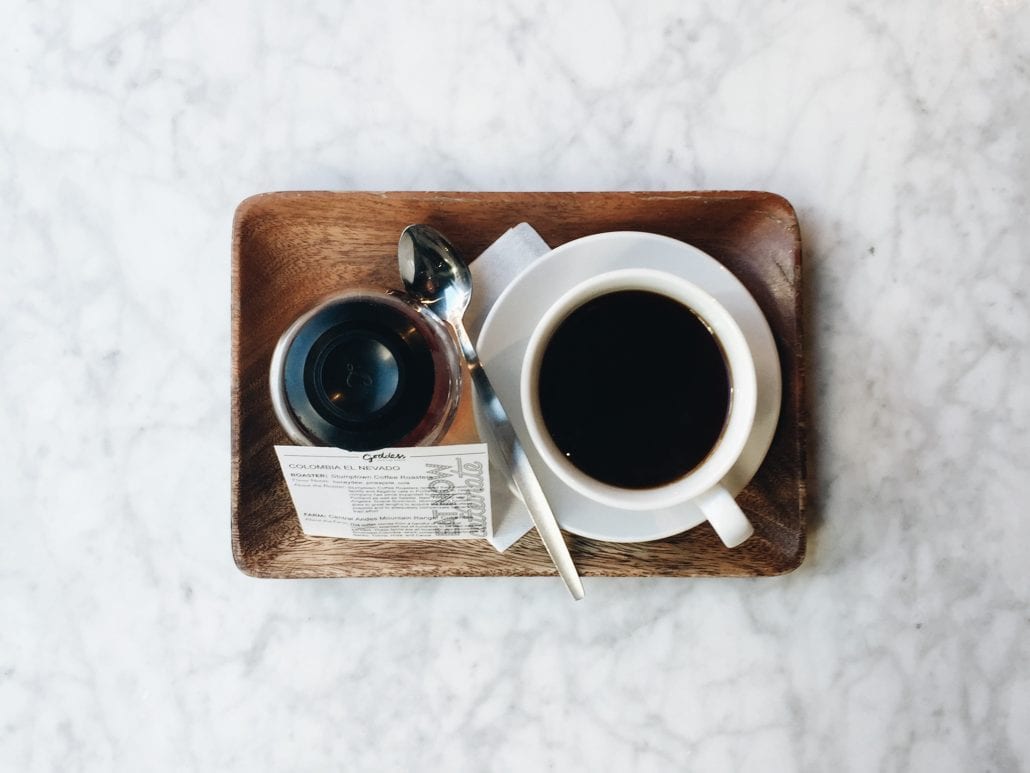 Shortly after their first meeting over coffee, Hyacinthe was attending a regional Veterans event where he met a local wounded Marine, which changed everything…

CONTINUED IN PART II: THE MARINE –>

OUR STORY – PART II: THE MARINE