OUR STORY – PART II: THE MARINE

In 2010, U.S. Navy Veteran, Michael Hyacinthe and artist/designer, Tyler Way met for the first time over a cup of coffee. During their conversation, they realized the severe disconnect between Hyacinthe’s world as a Veteran and Way’s world as a creative.

Not long after their initial meeting, Hyacinthe met a local U.S. Marine who was paralyzed from the neck-down and lost his ability to speak due to injuries suffered in Iraq. Once he learned of the Marine’s love of t-shirts from his full-time nurse, Hyacinthe called Way and asked if he’d be interested in helping create a t-shirt design with the Marine.

Over a couple hours time, Hyacinthe and Way listened and took notes as the Marine and his caretaker told old stories, shared about his favorite hobbies, interests, music and movies, and passed around pictures of him before, during, and after his deployment and life-changing injury. 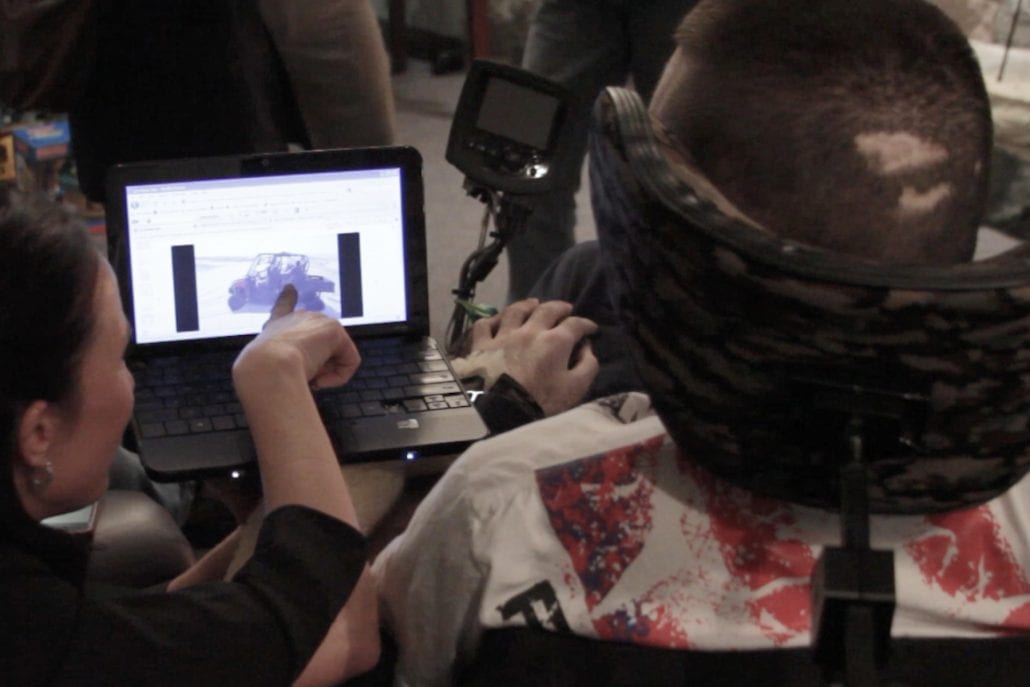 Much of this time, the nurse was talking and answering questions. But to get the full story to help tell, Way had some questions for the Marine to answer. Since he could only nod his head “Yes” or “No,” the questions and answers were limited. After gaining a strong understanding of his overall story and personal style, Way asked one final question that required more than a nod or a head shake.

“What’s your definition of a hero?” Way asked.

Without hesitation, the Marine looked over to his nurse and through a special alphanumeric communication code, began spelling out his answer, letter by letter.

The Marine responded with head nods and shakes as his caretaker pointed to each row of letters on a white board by his side: 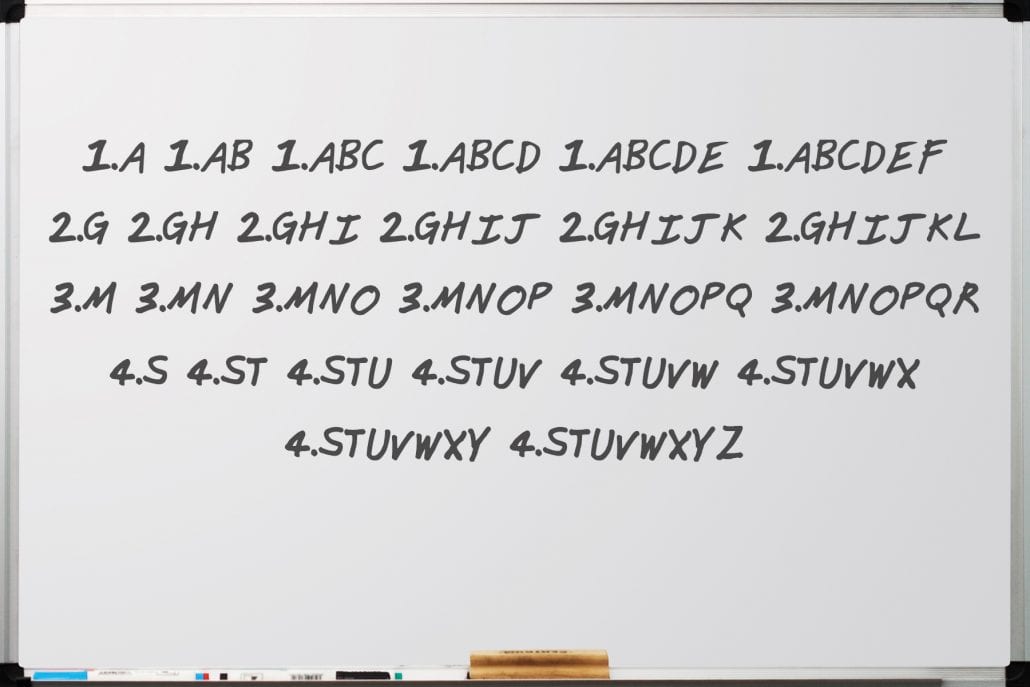 Everyone paused for a moment and let his response sink in…

Although his life was forever changed from his service, he didn’t consider himself a hero. Instead, his message was to shine a light on whom he considered the real American heroes — those who made the ultimate sacrifice. To help tell this story, the other elements he wanted included in his design were a fallen soldier memorial and an American flag.

Way had more than enough information and inspiration to get started. 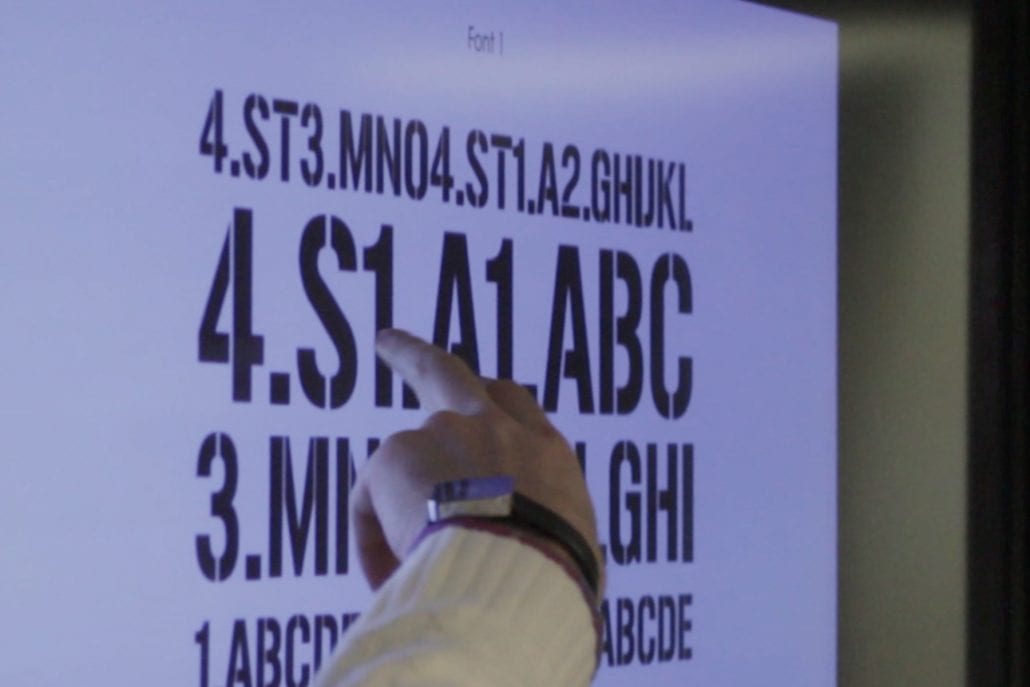 Throughout the next week, Way researched military references, design inspirations, and even made a visit to the Marines home to better understand him and his lifestyle directly and to share some initial sketches and concepts. 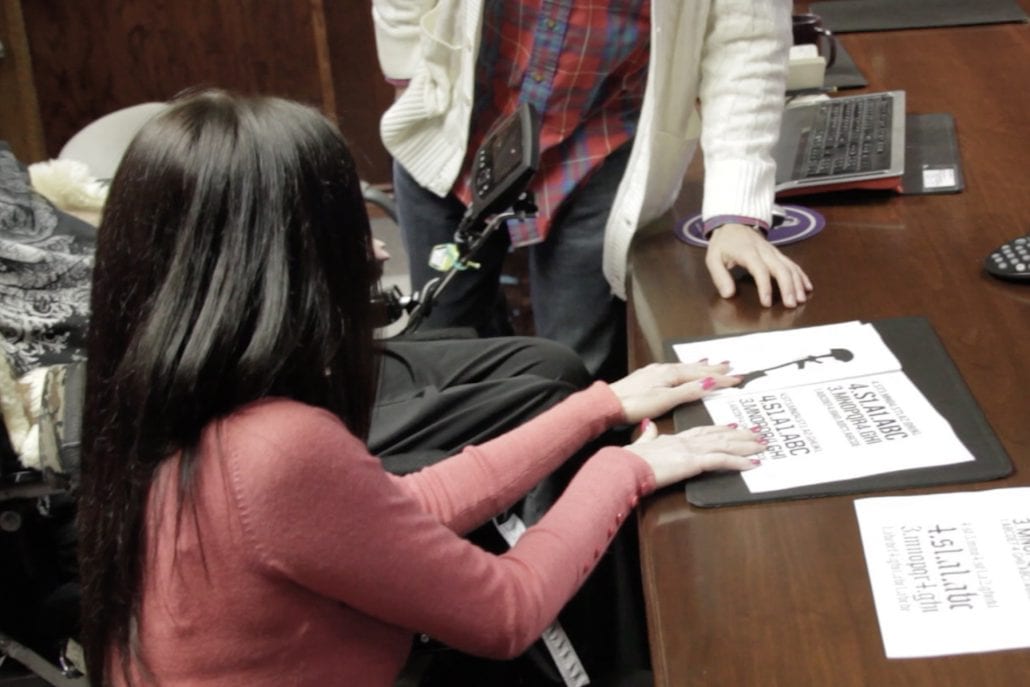 With the feedback and further intel gathered after the home visit, the group regathered for the unveiling of the Marine’s final design. 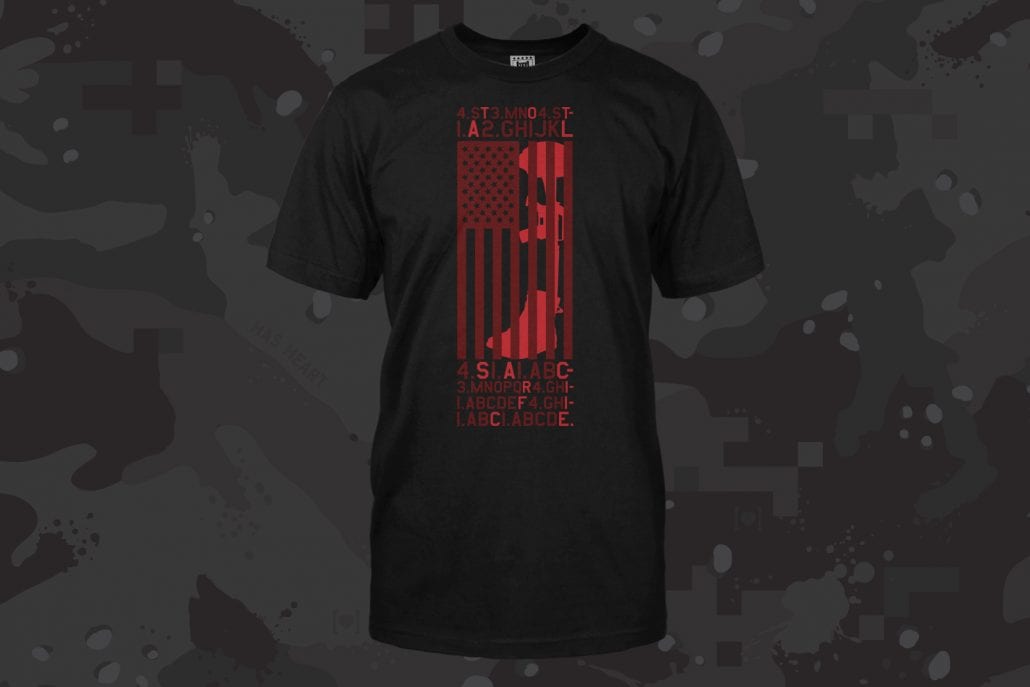 His smile lit up the room. Mission Accomplished. 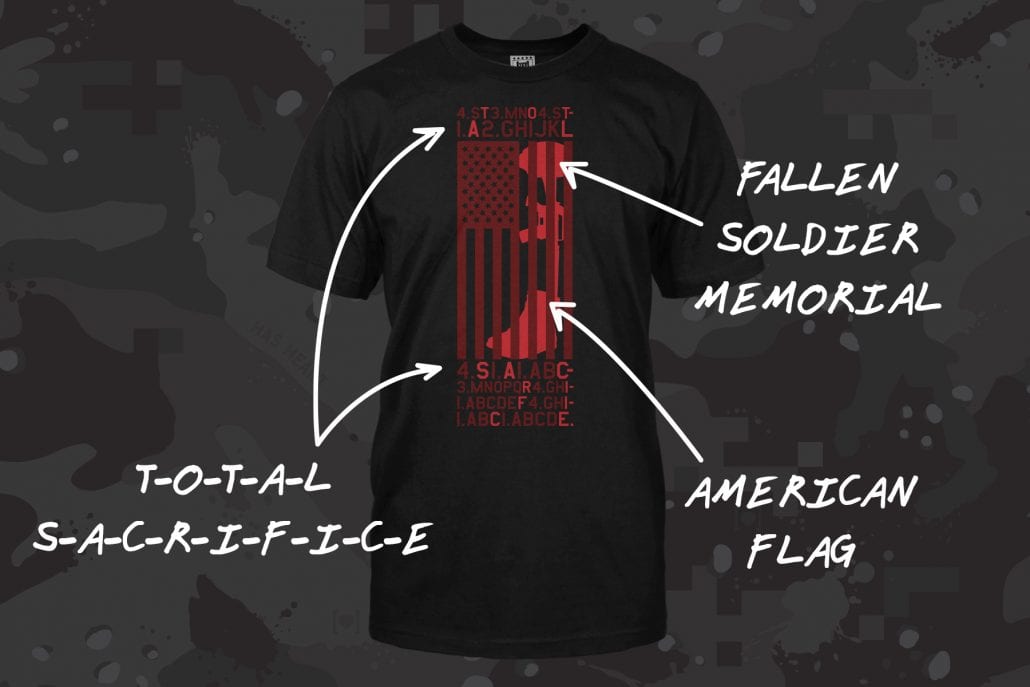 His shirt was printed in collaboration with Ranger Up with its proceeds helped him finish building his handicap-accessible smart home.

That process and its end result was so powerful that both Michael and Tyler knew they had to continue partnering more Veterans with more designers. But how?

CONTINUED IN PART III: THE HERO[SERIES] –>

OUR STORY, PART I: UNITED OVER COFFEE OUR STORY – PART III: HERO[SERIES]